4 Major Chinese Developers in Singapore: An Overview Of Their Perfomance So Far 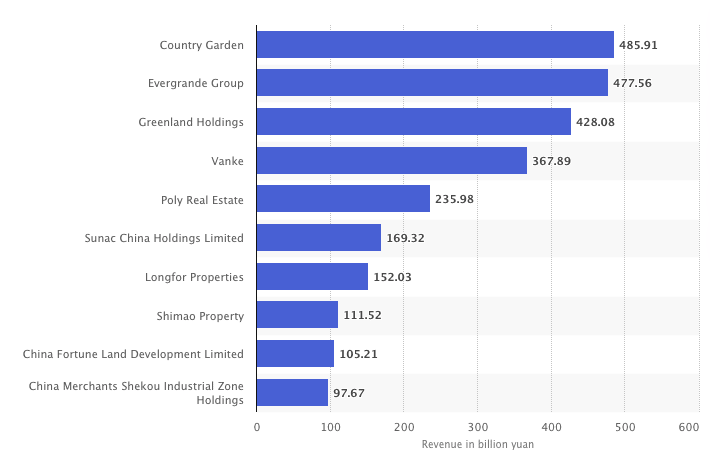 Make no mistake, China is big in many ways.

It has a population of 1.412 billion people, and it has the 4th largest geographical area in the world.

Comparatively, Singapore is ranked the 20th smallest country in the world (by size), with a population size of just 5.69 million.

So it’s probably to no one’s surprise that in the real estate sector, China’s biggest developers dwarf our local companies too.

Let’s compare that to China.

The current king of the hill is Country Garden, with an approximate whopping $100 billion revenue posted for 2020.

So even for the biggest developers in Singapore, you will definitely have to sit up and pay attention when the Chinese developers start muscling into the local property market