Should You Get the Purple iPhone 12? 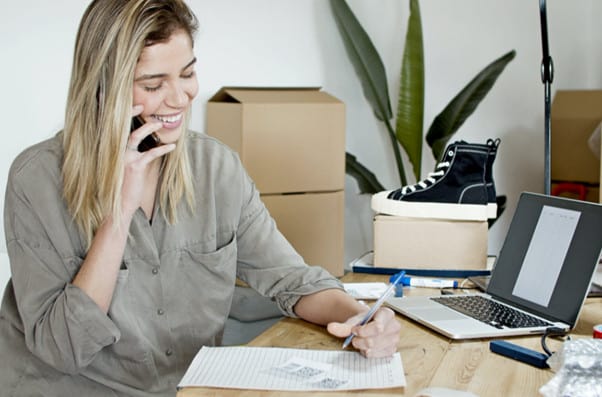 The purple iPhone came as a surprise for everyone and many, it was something different than what they expected. Many wanted a mid-cycle refresh. Instead, Apple chose to release the purple iPhone and a few other colors for their devices, without bringing much of anything new. Certainly, the new iPhone color seems appealing but is it worth upgrading from an old device to a purple iPhone 12?

Waiting for the Next Generation

Many argue that it does not make sense to get the purple iPhone 12. It is the same iPhone as the one released back in October 2020 but in a different color. Apple used to release mid-cycle devices that looked the same as the current generation but had some minor hardware improvements. They also tend to introduce iOS features along with the mid-cycle refresh.

Historically speaking, the mid-cycle refresh of iPhones served as a bridge or transition between two generations of iPhones. For example, in between the iPhone 6 and the iPhone 7, you would get the iPhone 6S which was better than the 6 but inferior to the 7.

Judging by these aspects and by the fact that Apple releases a new generation of iPhones every single year, getting the purple iPhone instead of waiting for the next generation seems like a rushed decision. Why would you get the current generation now when you could get the next one for nearly the same price in just a few months.

One of the main reasons why people would rather prefer to wait for the next generation if there are only a few months until the next release is that they see the current device as obsolete. The only thing that stops some from getting a purple iPhone 12 is their misconception that it is obsolete because the device will soon be one year old since the launch of the 12th generation of iPhones.

The problem with this kind of mentality is that it is not based on real facts. iPhones in particular are very well optimized devices. If you would get the purple iPhone 12 today, it would still run smoothly two years from now. iPhones begin showing their age after about 3 to 4 years since launch. It is then when the hardware starts to struggle to run with the latest version of iOS. After two years you can also expect the battery to start failing.

The Thing to Take Home

The purple iPhone is a gorgeous device. While it may be a subjective opinion to appreciate the beauty of the design of a smartphone, there are certainly many enthusiasts that feel the same. If you like the purple iPhone 12, there is no right time to get it. If you buy it today, you will certainly enjoy it until the time comes for an upgrade. You would only be making a mistake if you were to get an iPhone that is 2 or 3 generations old as it will start to show its age despite being new or barely used.