5 Companies with Price/Earnings-to-Growth Ratio Below 1 Time 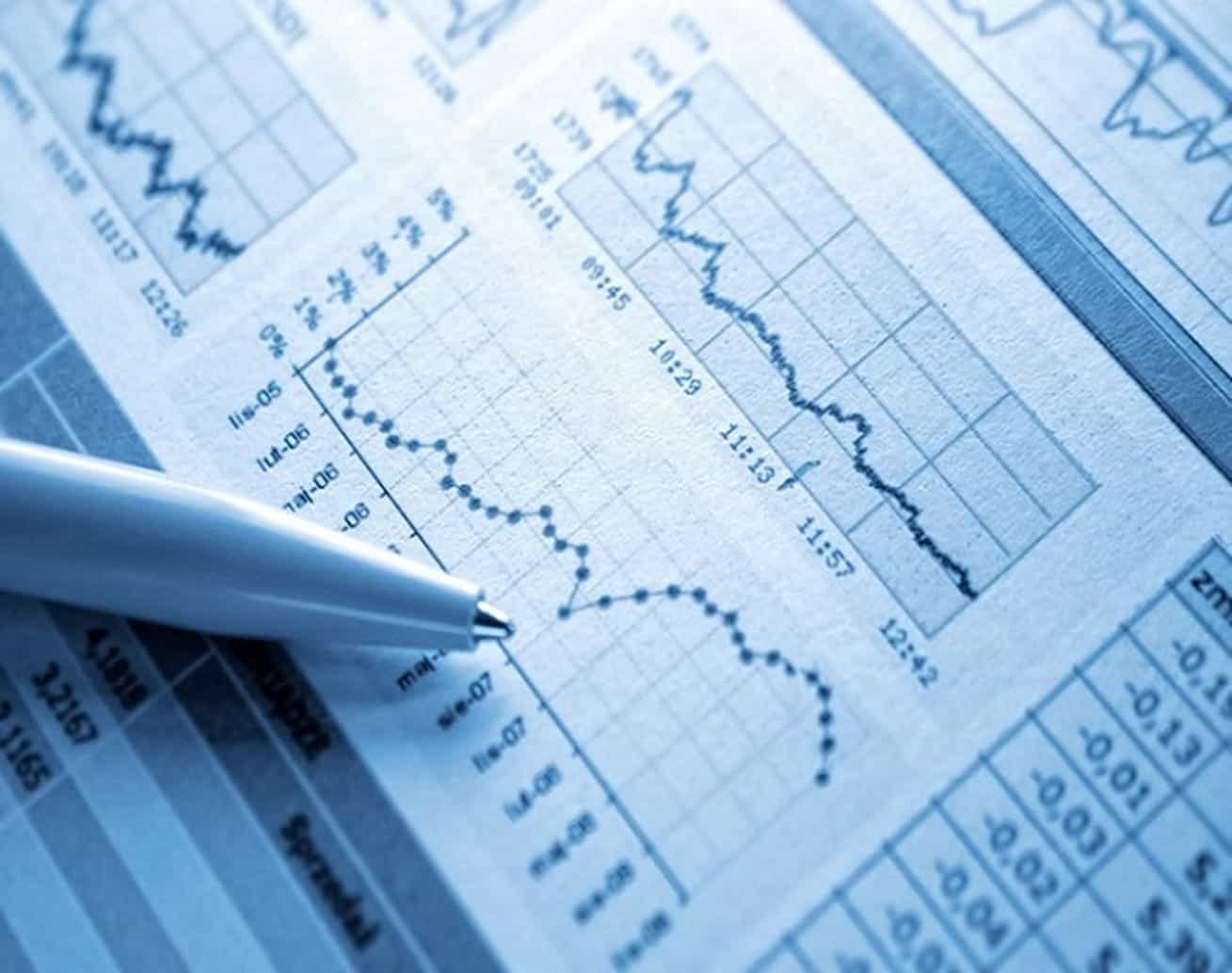 The article first appeared on Investor-One on 1 July 2021. Click here for more of such articles.

Price/Earning-to-Growth (“PEG”) ratio is used to determine a stock’s value while also considering the company’s expected earnings growth, and it is thought to provide a more complete picture than the more standard Price/Earning (“PE”) ratio.

With that said, here are 5 such companies which have managed to achieve a PEG ratio below 1 time in the past 3 years, which includes:

The Group has now more than 1,400 employees worldwide and operates a network of 42 offices across the globe, generating more than 90 percent of its revenues outside its home market.

CSE Global’s PEG ratio was not applicable in FY2017’s due to an operating loss that time. A sharp rebound in its earnings on the next year led to a record low for its PEG ratio of 0.075x.

Subsequently, as earnings growth stabilizes in FY2019 and FY2020, CSE Global’s PEG ratio hovered around 0.52 times, still indicating that the stock is undervalued.

LHN Limited is a real estate management services group, with the expertise in space optimisation, and logistics service provider headquartered in Singapore. The Group currently has three main business segments, namely: (i) Space Optimisation Business; (ii) Facilities Management Business; and (iii) Logistics Services Business, which are fully integrated and complement one another.

For the past few financial years, LHN’s PE and PEG ratio has been on a declining trend despite having a relative growth in its financial performance across the period.

LHN’s PEG ratio declined to just 0.01 times in FY2020, from a high of 0.10 times in FY2018. This shows that the company is largely undervalued, and the market is not factoring its earning’s growth.

Pan Hong Holdings Group Limited (“Pan Hong”) is a Singapore-based investment holding company. The Company operates as a property developer. It focuses on developing residential and commercial properties in the second and third-tier cities in the People’s Republic of China (PRC).

That said, investors should also take note of the cyclical effect of a property developer’s earnings growth for this particular ratio.

With the sharp rise in its earnings in recent years, this brings about the normalisation of Union Gas’ PE ratio from 69.8 times to just 17.5 times in FY2020.

Furthermore, the declining trend in its PEG ratio from 0.21 times in FY2019 to just 0.08 times in FY2020 shows that its strong earnings growth is causing the company to undervalued at that time.

To summarize, investors can gain a better understanding about the company’s valuation because the PEG ratio incorporates the past earnings growth into the PE ratio.

That said, investors should also look at the business model of the respective company and other form of financial metrics when conducting a comprehensive analysis on each individual company.