SPH – The end of a joke era and joke stock 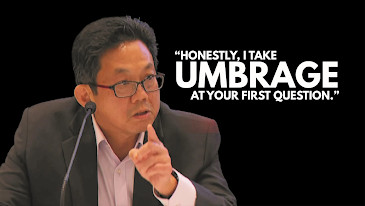 With the Keppel Surprise Acquisition offer of around $2.099 per share (Consisting of Cash, Keppel Reit Shares and SPH Reit Shares), it signals the end of an once dividend darling to many investors.

During his time up till recently, a dividend of $0.395 was paid. Which meant that the returns of a shareholder would have amounted to a loss of 22.79%. However, considering that a dividend may be announced still, the losses might be reduced further.

1 would wonder what has gone all wrong at the company for such things to happen. Let me attempt to sum it up from my memory.