Why Singaporeans need to cultivate the Bronze medal mindset 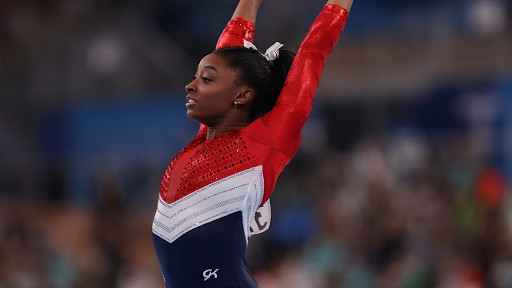 The Greek Philosopher Plato once imagined a utopia that divided men into three castes.

In Singapore, everyone wants to be men of gold. Why else study so hard to get a scholarship so that they can become a mandarin?

I think that if we design a lifestyle independently of what people say, we should cultivate a Bronze medal mindset. Psychologists are now saying after studying Olympic medallists that, while gold medallists are happy after becoming number 1, silver medallists seem more miserable than bronze medallists. The logic is that a silver medallist will spend the rest