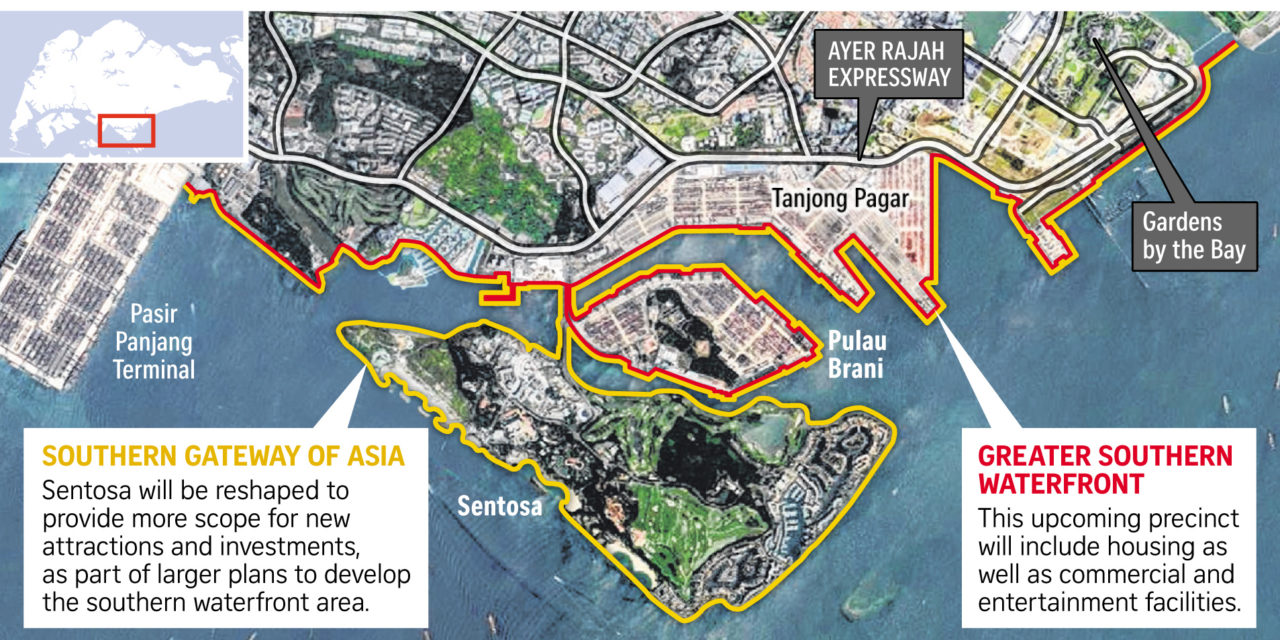 In earlier articles, we’ve pointed out that the URA Master Plan is a critical factor in property planning. Beyond the confines of a given street or avenue, however, it also pays to know the big picture plans for a neighbourhood. Case in point: Jurong East, which transformed a once backwater, industrial area into a retail and lifestyle powerhouse. Those who got in early will definitely have seen good asset appreciation. So as we near the end of the roller-coaster that’s been 2020/21, it’s high time to review the upcoming, major changes:

What are the main highlights to watch for in the URA Master Plan in 2021?

The GSW was originally announced in 2013, but we expect things to heat up as development unfolds. T