Kweichou Moutai: Should you invest in the world’s most valuable alcohol company? 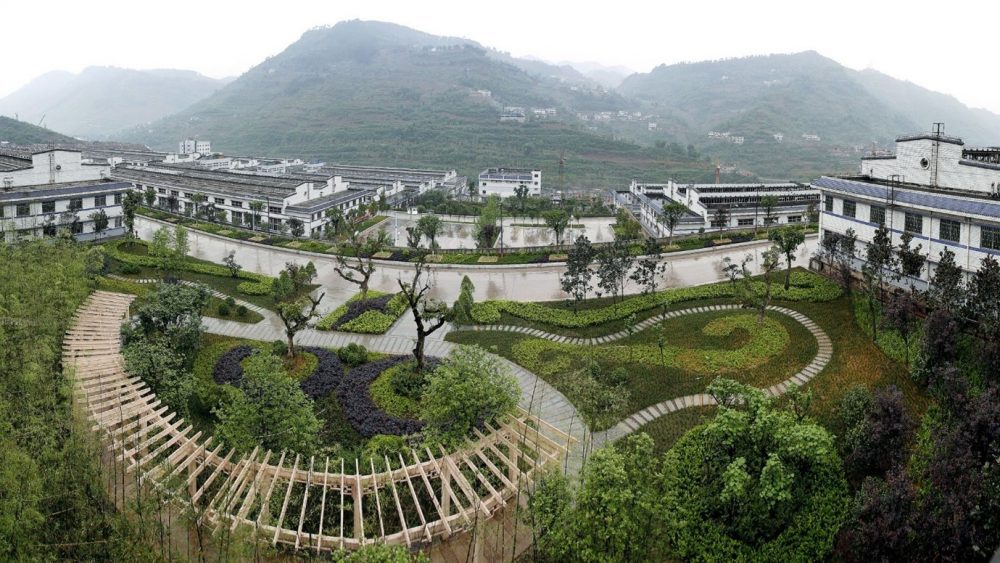 Kweichow Moutai is publicly traded on the Shanghai Stock Exchange and is indirectly majority-owned by the Guizhou provincial government. It is currently the world’s most valuable liquor company by market capitalisation.

What is Kweichow Moutai?

Kweichow Moutai produces and sells Moutai (or Maotai). It is a type of distilled colourless baijiu (white liquor) that is primarily made by fermenting sorghum in brick pits. In some other baijiu varieties, rice and wheat are used instead to give the baijiu different aromas. Baijiu usually contains high alcohol per volume and is well-known in China. Moutai is named after the town it originated from (i.e., Maotai town in Guizhou province, China).