CDL Offloads China’s Sincere for US$1: Should Investors Rejoice? 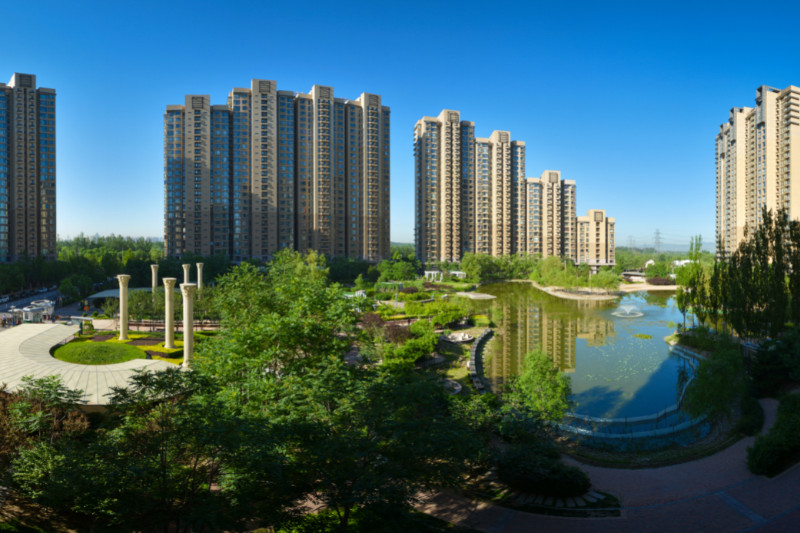 City Development Limited (SGX: C09), or CDL, announced yesterday that it had sold off its 51.01% investment in Sincere Property Group (“Sincere”) for US$1.

The sale was made after taking into consideration the current liquidity issues at Sincere and the upcoming bankruptcy reorganisation of the business.

At the same time, the group also increased its stake in a technology business park in Shenzhen to 65% as partial payment of a loan owed by Sincere to a wholly-owned subsidiary of CDL.

CDL’s board of directors believes that this move will allow the group to exit its investment in Sincere to avoid being sucked into a long-drawn-out bankruptcy proceeding.

The group’s investment in Sincere was already mostly written down in a massive S$1.78 billion impairment that was recorded in its books for the fiscal year 2020.

With this sale, CDL’s exposure to Sincere will be reduced from S$117 million