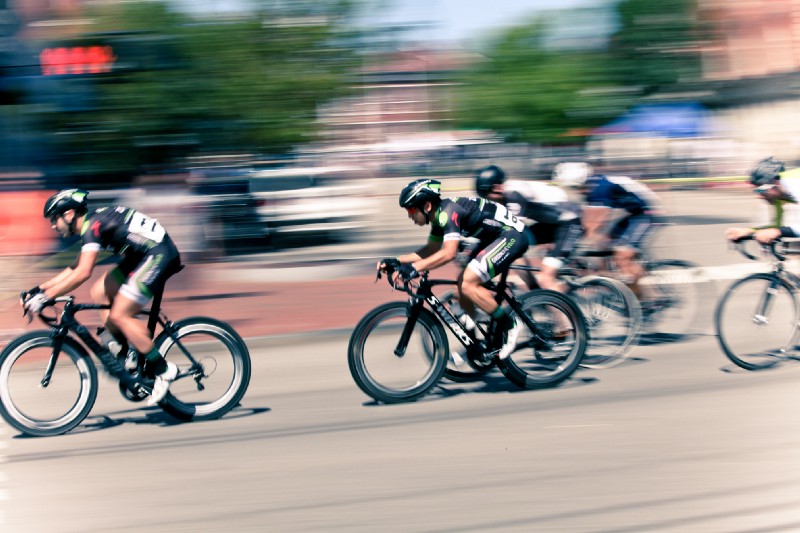 Photo by Dimon Blr on Unsplash

Thank you for coming here!

We had a team building event last week.

While it could be called a competition, it was a very casual one, because it quickly became clear that our performances heavily depended on the tool we got allocated.

The tools were supposed to be identically efficient.

So the casual competition became even more casual.

Most of us did not care about winning at all.

The prize for winners were not attractive anyway.

Instead, we focused on interacting with our colleagues and having fun.

Photo by Chris Sabor on Unsplash

As the game went on, to our surprise, we could not help noticing how fiercely the two VPs, highest management present that day and oldest among us (50s and 60s), competed against each other.

Life is a journey

A white-collar and a father of 2, who would like to share his journey to Financial Freedom for both his own record keeping and hopefully inspiration for others on the same journey.