How to ride on China’s structural trends with thematic ETFs 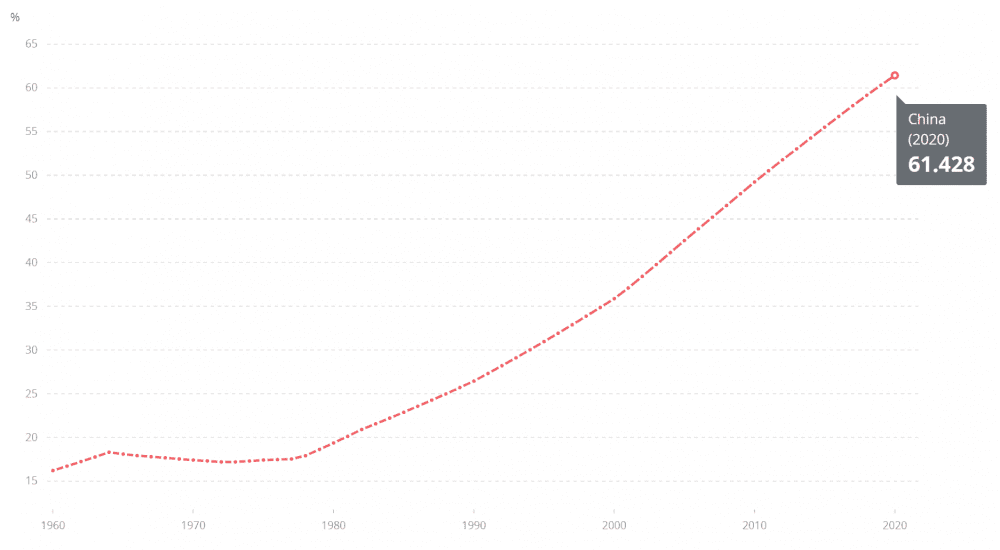 Global prospects remain highly uncertain more than one year into the pandemic as economic recoveries diverge across countries and sectors. But admidst global economic uncertainty, investors continue to be on the lookout for investments that exhibit potential for growth.

In this article we will look at the structural trends developing in China and how an investor can apply thematic investing in promising sectors as the country continues to undergo its transformation into a first world nation, and its plans and initiatives for the future.

Urbanization and the continued rise of China’s middle class