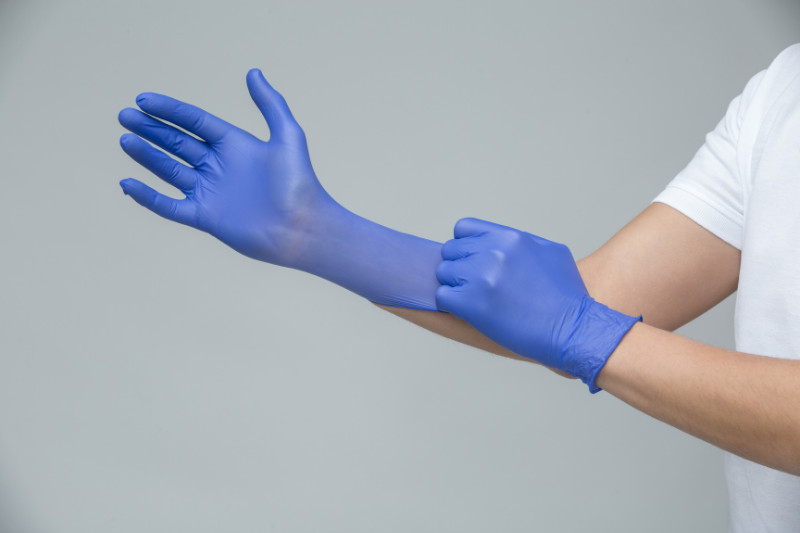 To say it’s been a long road and tough learning journey for Top Glove Corporation Berhad (SGX: BVA) would be an understatement.

The world’s largest glove producer has seen its share of ups and downs in the last 18 months.

It started with a surge in orders as demand spiked due to the onset of the pandemic early last year.

Along the way, the group had to deal with a massive virus outbreak at its sprawling dormitories, a ban on the export of its gloves to the US by the US Customs and Border Protection (CBP), and a delay in its plans for a Hong Kong dual listing.

Fortunately, the CBP has been resolved as of last week.

Unfortunately, it was time to face the music for the multiple adverse impacts that Top Glove has had to endure.

When Top Glove released its full fiscal 2021 (FY2021) earnings for the period ended 31 August 2021, investors got the first look at the ugly truth.