Should You Buy Shares of Manchester United? 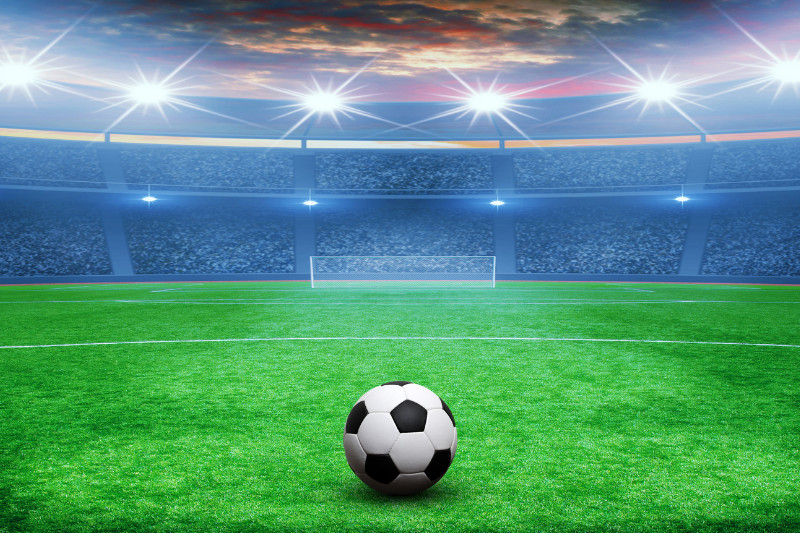 When news that Manchester United re-signed Cristiano Ronaldo broke a few weeks ago, the football club’s stock price climbed by 10% in just a few hours.

As a big football fan, this got me curious on the economics of a football club. I decided to do some research to find out if a stock like Manchester United (NYSE: MANU) is really worth considering.

This article is about what I found out. For full transparency, I should state that I am a Liverpool fan. But don’t worry, I didn’t let that influence (I hope) my analysis of Manchester United’s stock. So let’s begin.

How Manchester United and other football clubs make money

Football clubs like Manchester United boast a huge and international fanbase. The fans are the reason behind the club’s ability to generate hundreds of millions of pounds in revenue. Football clubs earn money directly from fans by selling merchandise to these fans.