Why Stocks Dropped Yesterday And What Should Investors Do? 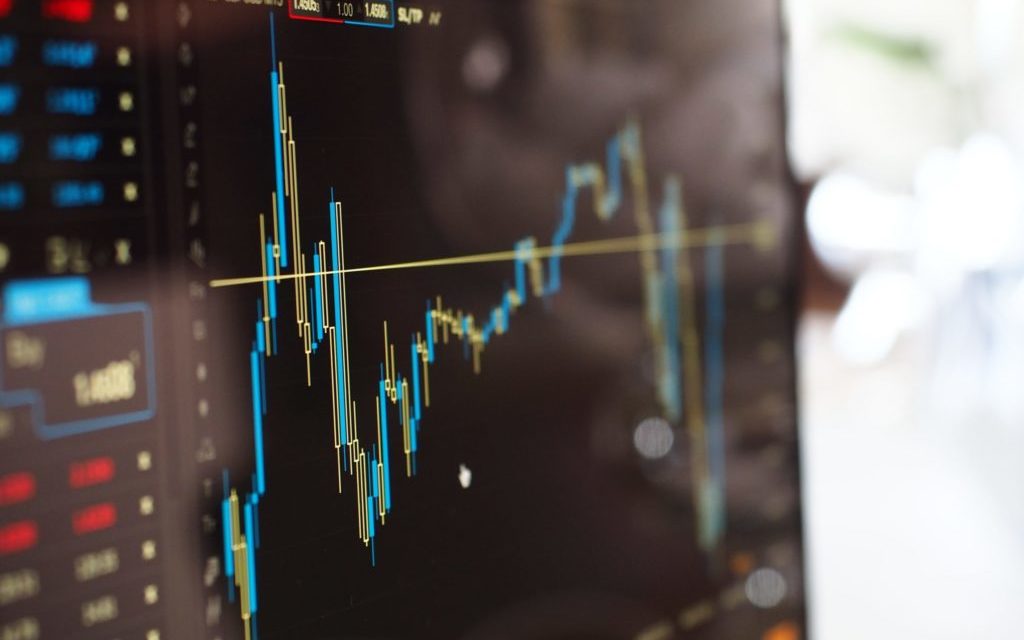 Fears that Evergrande Group, one of China’s largest property developers, could default on hundreds of billions of debt sent Hong Kong’s benchmark Hang Seng Index 4% lower (the mainland Chinese market was closed on Monday for a public holiday).

This weakness in China’s equity market spilled over to US stocks, where sentiment was already subdued. Investors were concerned about the historically volatile month of September, the US Federal Reserve’s meeting this week and the possibility of a government shutdown.

How did markets react?

Shares across the world tumbled on these investment risks. The MSCI ACWI global equity index slid 1.6% on Monday, its biggest decline in two months. On Wall Street, the S&P 500 dropped 1.7%, marking its worst day of trading since May. The index had fallen as much as 2.9% during the trading day, before paring back some losses in late afternoon trading.