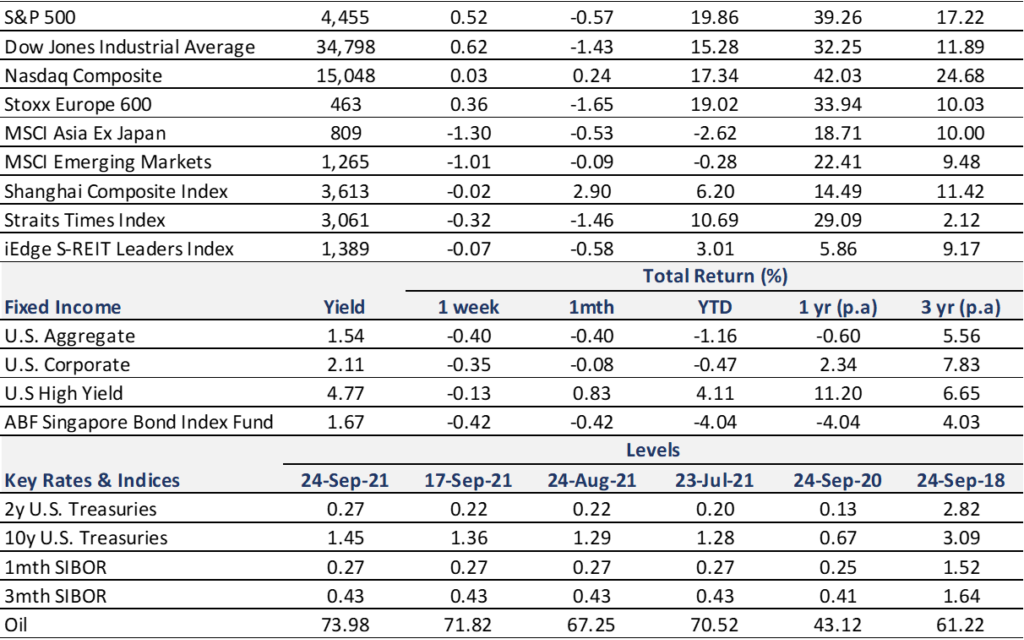 The US Federal Reserve signalled that it was ready to start reversing its pandemic stimulus programs and could raise interest rates next year amid risks of a lengthier-than-anticipated jump in inflation.

In its post-meeting statement released on Wednesday, the Fed indicated that it would begin reducing its monthly purchases of $120 billion worth of Treasury and mortgage-backed securities as soon as its next scheduled meeting, Nov. 2-3, and it would “conclude around the middle of next year.” This will give the officials greater flexibility to raise rates sooner if inflation appears to defy earlier expectations that it will return more quickly to the Fed’s 2% goal.

While Fed Chairman Jerome Powell dismissed talk about rate increases by describing the more stringent conditions to be met, the new dot plot showed half of the officials eyeing interest rates increases by the end of 2022.