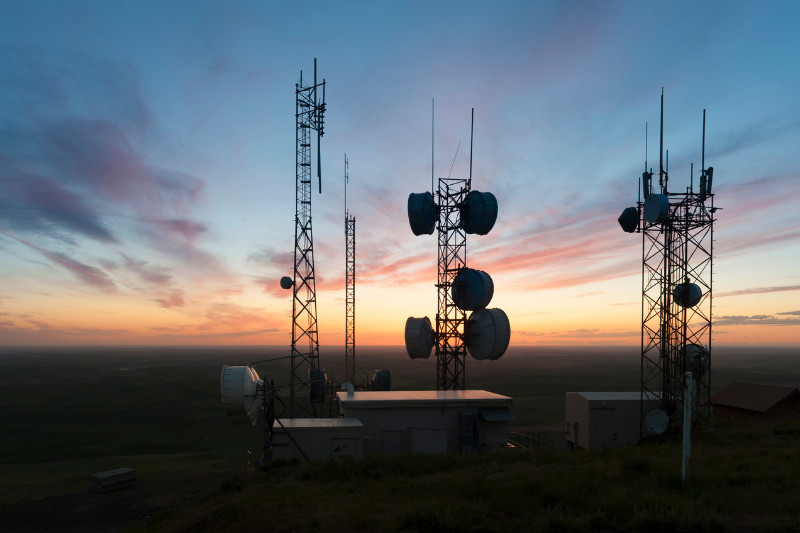 Back in May, the telecommunication (telco) group announced a strategic review while reporting non-cash impairments of around S$1.2 billion.

The pivot was necessary as its core business is facing headwinds from pandemic-induced movement restrictions and border closures.

A key growth initiative was to build up its 5G network infrastructure and connectivity to increase both usage and the number of use cases.

Another target is to build a digital infrastructure platform by focusing on capital management and partnerships with capital providers.

The first was the sale of its 70% stake in Australia Tower Network (ATN) to AustralianSuper, Australia’s largest pension fund, which will raise around A$1.9 billion.

The second is to form a regional data centre platform to act as a growth catalyst for the group.

Here are five things that investors need to know about these announcements.