Dasin Retail Trust Bounced Back To Life with 22% Valuation Improvement- Will It Survive the Debt Crisis With Sino-Ocean Capital Taking Over As New Trust Manager? 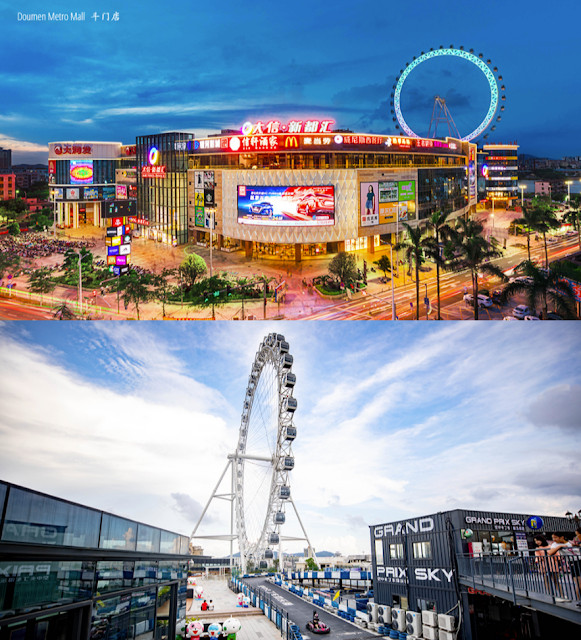 Dasin Retail Trust (“Dasin”) has been on a roller coaster ride since my last posting on 18 September 2021. When Dasin made a shocking announcement on 28th September 2021 that its half year distribution payment has been postponed to 4th October 2021 instead of 28 September 2021 itself, this sparked off a fierce selling frenzy by many unit-holders to get rid of their units fearing the worst had happened. The SGX regulator  immediately raised a query to ask Dasin to give more detailed clarifications with regard  to the actual reason for the delay. Price at one point dropped to  S$0.380 per unit from S$0.415 per unit.  Dasin’s NAV as at half year reporting was S$1.46 per unit. It was totally disastrous as Dasin entered into one of its darkest chapters since its listing on SGX.