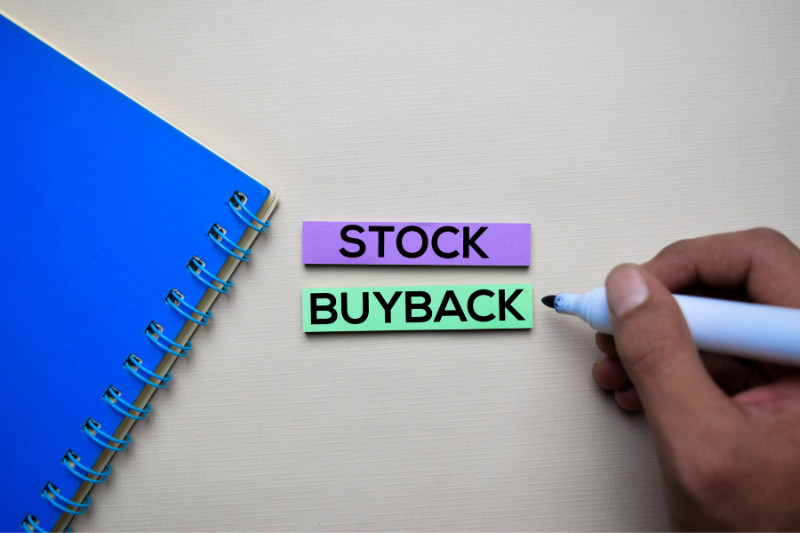 It’s great to see when companies have cash. But it is also possible to have too much cash.

Having a strong cash kitty makes the business more resilient during downturns and acts as a buffer when economic conditions become challenging.

Options to use up this extra cash include the payment of dividends or share buybacks.

The Jardine group of companies has recently raised its total buybacks past the S$1 billion mark.

In early September, Hongkong Land Holdings Limited (SGX: H78), or HKL, a diversified property development and investment conglomerate, announced that it plans to use up to US$500 million to buy back its shares.

Jardine Matheson Holdings Limited (SGX: J36), or JMH, later announced that it, too, will return up to US$250 million to shareholders through a share buyback.

The announcement follows the conglomerate’s previous decision in October 2020 to splash out US$500 million to buy back its shares.