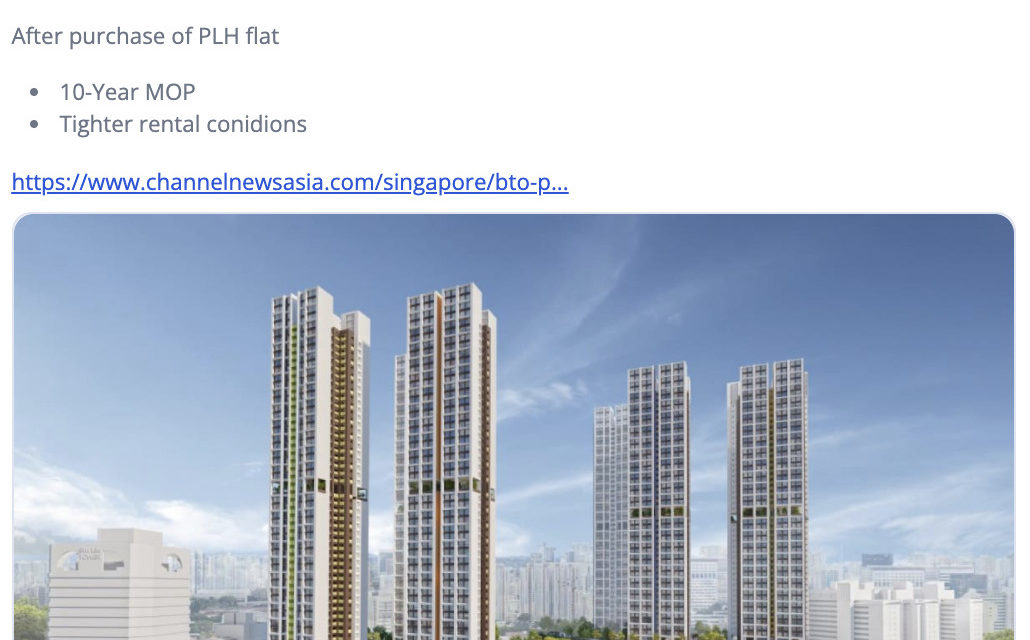 If you throw a stone in any direction in Singapore, there’s a high chance that you will hit someone who lives in a Housing and Development Board (HDB) flat as according to HDB, ~80 per cent of Singaporeans live in HDB flats, of which ~90 per cent owning their homes. These high ownership numbers are testament to Singapore’s public housing programme, which is powered by the values of affordability, accessibility and inclusivity. But recently, we have seen an increase in the prices of public housing. In addition, PropertyGuru has reported that there has been a record-breaking 159 million-dollar HDB resale flats transactions from the start of the year to September 2021, with many of the flats located in prime locations. With that in mind, it is clear that if we leave things to the market forces, it is more than likely that only those who are more affluent will be able to afford