Rethinking on Where does the money come from??? 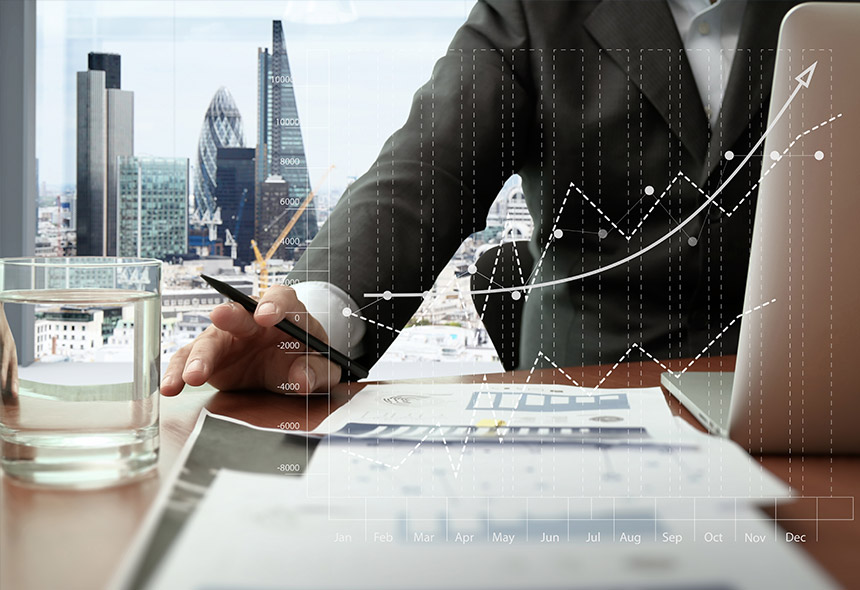 Uncle8888 also remembered Warren Buffet once said: “The Stock market is a financial redistribution system. It takes money away from those who have no patience and gives it to those who have.”

Hmm …  look more like “It takes money away from FOMO players and gives it to those who have patience and wisdom to say it is ENOUGH!”
Read? Current, former Tesla board members cash in on stock rally
[SAN FRANCISCO] Tesla board member Ira Ehrenpreis sold shares of the electric carmaker worth more than US$200 million on Wednesday (Oct 27), after the stock crossed the US$1,000 mark for the first time to hit a record, according to filings.
Antonio Gracias, a former Tesla board member whose term expired earlier this month, also filed his planned sale of US$610 million worth of shares on the same day, filings showed.
Join our Telegram Channel 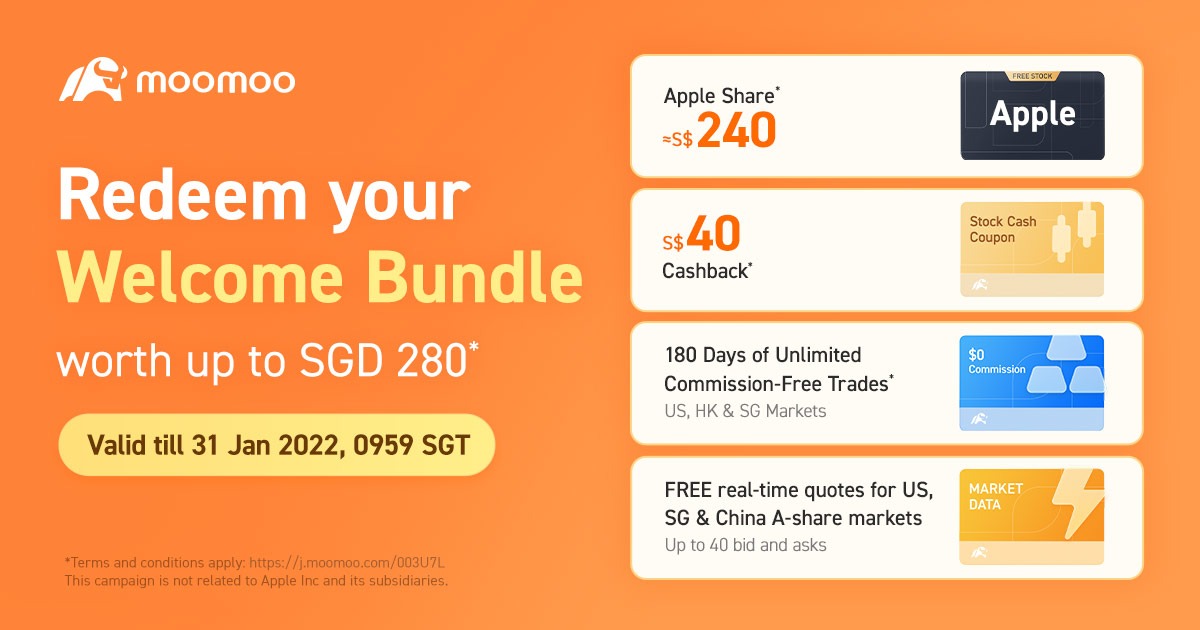 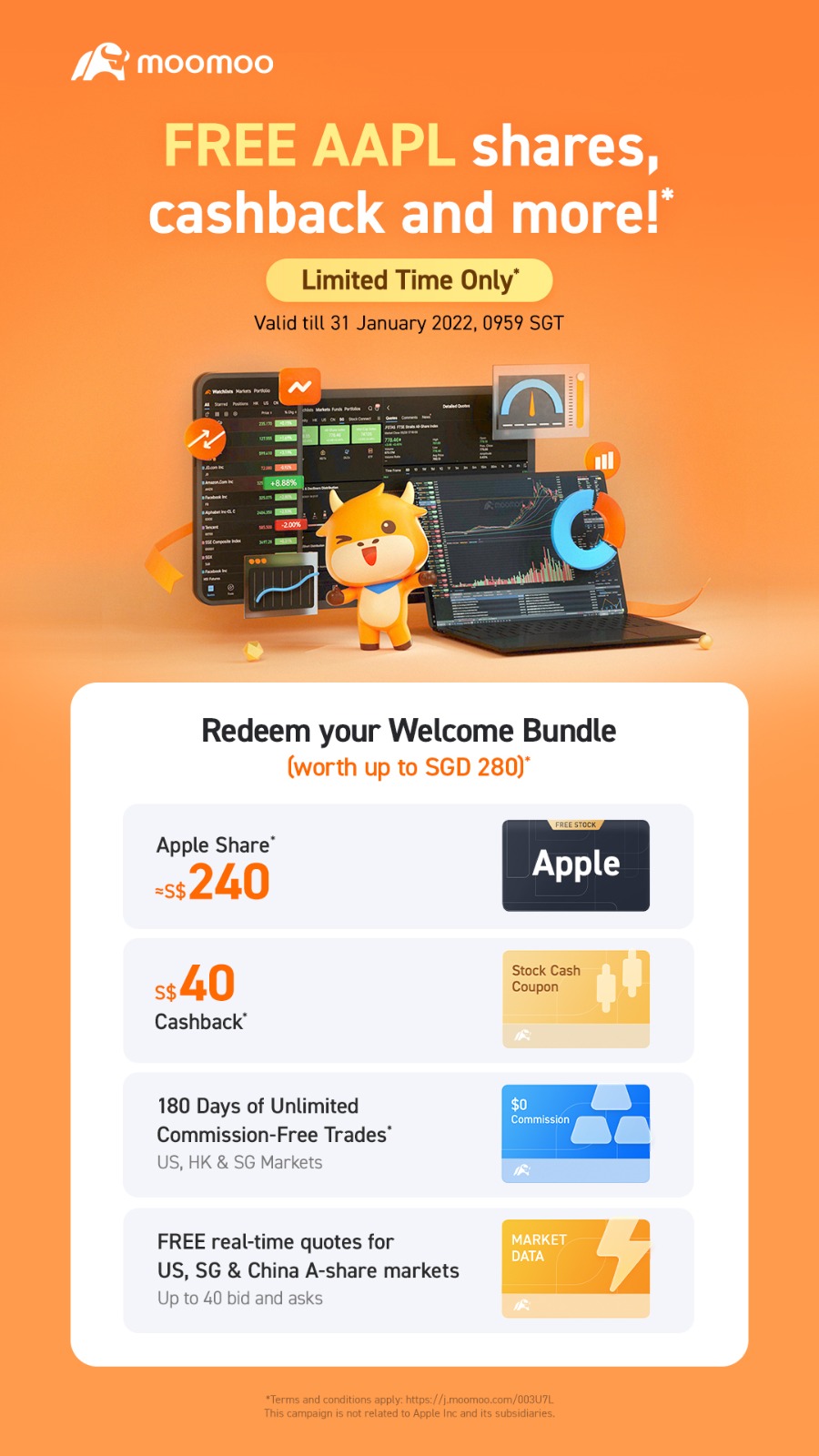