A Rewarding Way to Invest 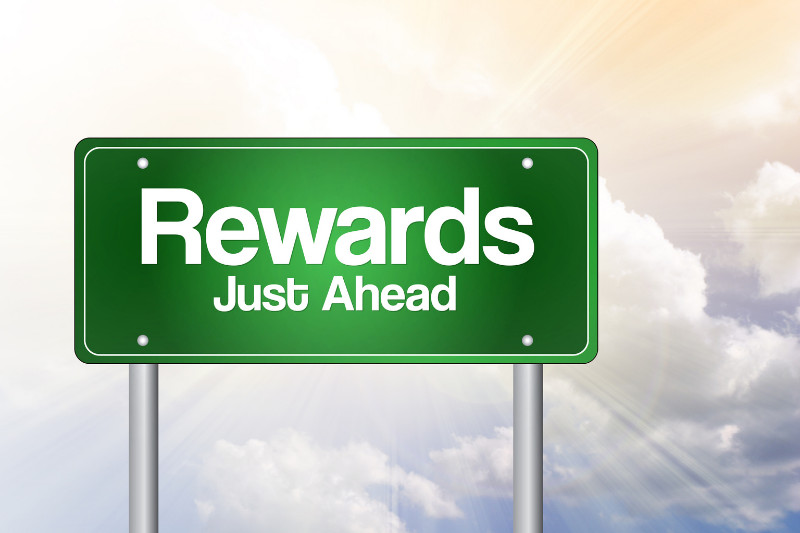 American oil magnate John D Rockefeller once remarked that there was only one thing that gave him pleasure. He said it was seeing his dividends come in. So, why would someone as wealthy as Rockefeller be that interested in chump change?

Let’s be brutally honest for a moment. The amount earned from dividends in an entire year is miniscule compared to the fortunes that could be made from day trading. Consequently, there are many investors who disdainfully refer to dividends as pocket-money used for paying their broker’s commissions and stamp duties.

But those who know better will understand why Rockefeller was so excited by dividends. A dividend is tangible proof that the company we have invested in is rewarding us for holding its shares.

At its most basic level, dividends can be a good way of increasing our wealth. It is real cash paid into our accounts, which we can then do with as we wish.