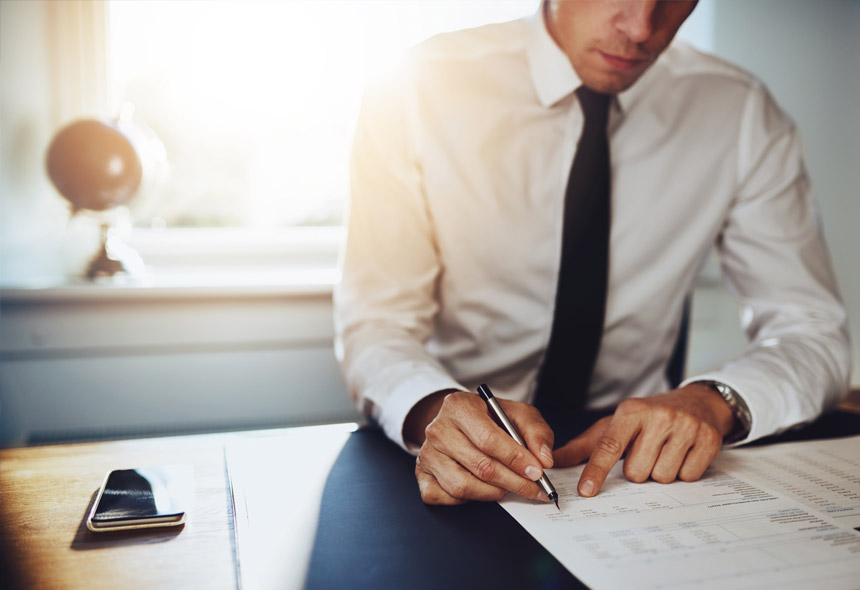 .. civil servants in grades equivalent to MX15 and MX16, as well as those in OSS Grades III to V will receive an additional one-time lump-sum payment of $500.

The “13th month” Non-Pensionable Annual Allowance (NPAA), previously known as AWS, will be paid in December.

Junior civil servants in Grades III to V, and those in grades equivalent to MX15 and MX16, will receive a one-time lump sum payment of $500 in keeping with the recommendations of the National Wages Council (NWC) to uplift lower-wage workers.

If you include this year’s mid-year bonus of 0.3 month, all civil servants will be getting a total guaranteed bonus of 2.3 months for the entire 2021, excluding performance and other