Invest
How powerful was USA in 1945
By Life is a journey  •  May 5, 2022
Photo by Lacie Slezak on Unsplash Dear Readers, Thank you for coming there!


No doubt USA was very powerful towards the end of the WWII.

But I read below from the “Pacific War Trilogy” that really made me understand how powerful they actually were at that time.

The USA had the happy problem that they were producing more fighters and bombers than they could consume, while every other country in the war was trying everything to produce enough.

So there was a strict restriction to limit the number of aircrafts in the Navy to 33k.

And the rule was that only the latest model would be sent to the front line. The rest will be kept for educational purpose or target practice.

In the pacific, if a plane needed some minor maintenance, it would be dragged out and disposed. And shinny new planes would come and take its place.

Several hundred planes were flown to

By Life is a journey
A white-collar and a father of 2, who would like to share his journey to Financial Freedom for both his own record keeping and hopefully inspiration for others on the same journey.
LEAVE A COMMENT
LEAVE A COMMENT 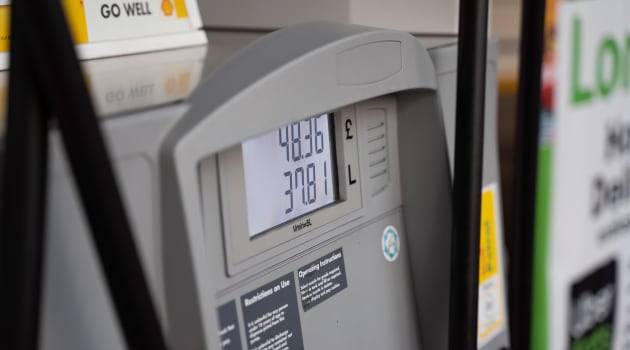 Personal Finance Three ways to Save up on All-Time High Petrol Costs in Singapore By ValueChampion • June 30, 2022 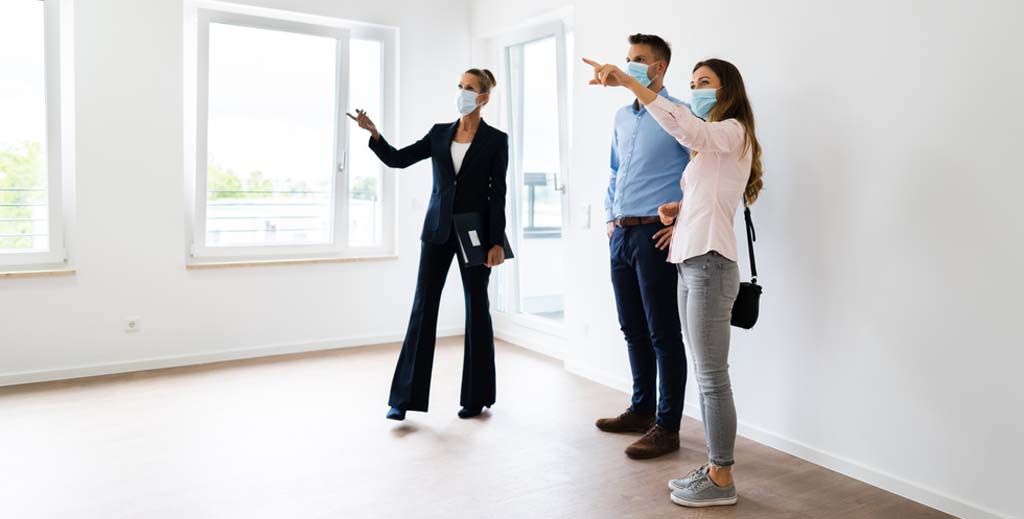 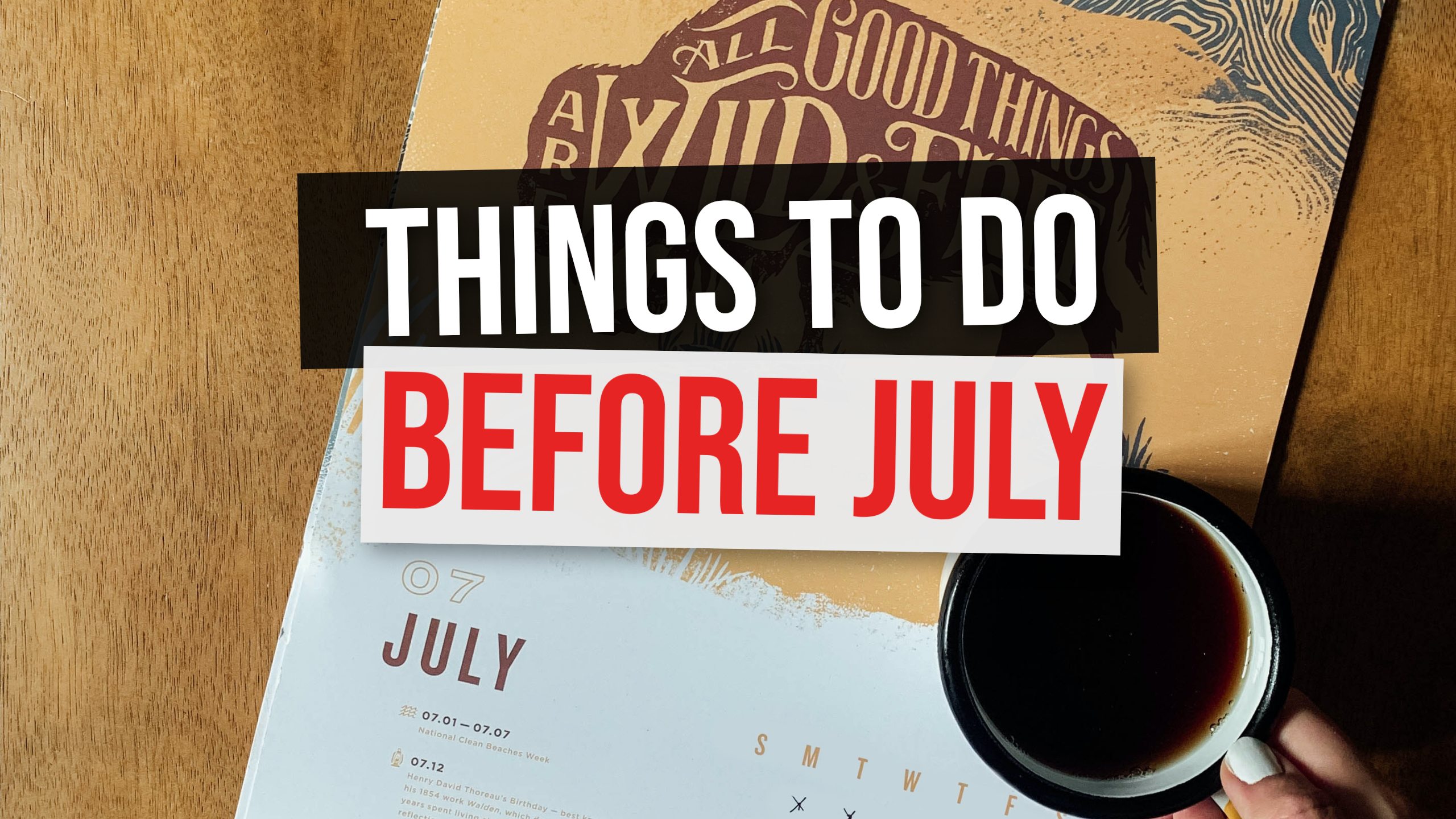