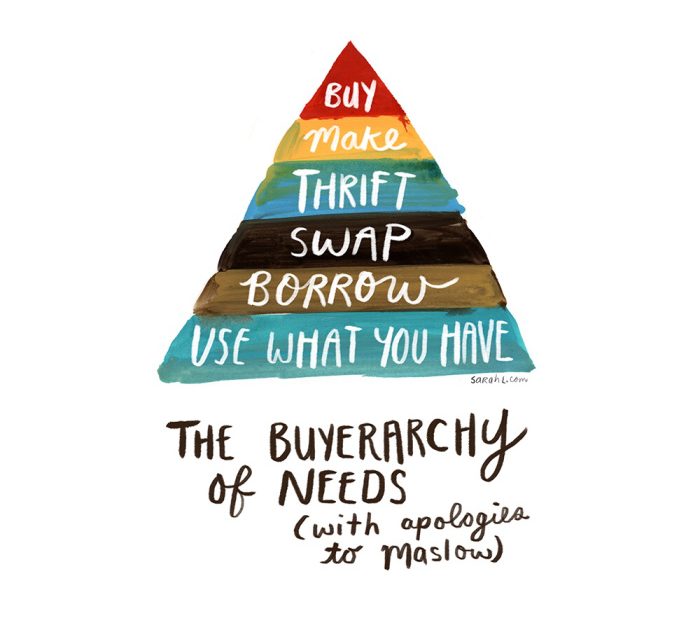 Some food for thought this week….

When you see someone driving a nice car, you rarely think, “Wow, the guy driving that car is cool.” Instead, you think, “Wow, if I had that car people would think I’m cool.” Subconscious or not, this is how people think.

Why Would You Want to Retire Early? (The Minimalist Mom)

Early retirement isn’t just for lazy or unambitious people. I think some of us think of intentional early retirees like the Hugh Grant character in the …

Minimalist in the city

Hello, this is Dave and Kate. Together with our 3 year old daughter Ally and newborn Ashton, we are a family of 4 currently staying in Singapore. Many thanks for visiting our blog and we hope that you will find our stories inspiring and helpful.