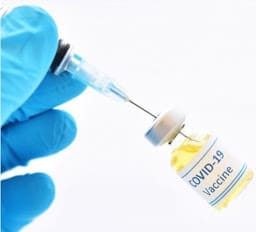 This is earth shattering news. China is so far the fastest country that has released promising results from its Phase 2 clinical trial. CanSino Biologics reported that its vaccine developed jointly with the Beijing Institute of Biotechnology in the Academy of Military Medical Science, is safe and somewhat efficient. China has approved the use of this vaccine for its military personnel for 1 year. Of course, for mass commercial use by the general population, Phase 3 larger scale clinical trial will need to be concluded. From July’20 to Sep’20, we would also expect release of some results from the phase 2 and if lucky, phase 3 clinical trials results from USA Moderna and UK Oxford AstraZeneca.

I think that the World Health Organisation and many government authorities repeated message that a successful vaccine will only be out in another 12 months time is too conservative an estimate. The main reason I