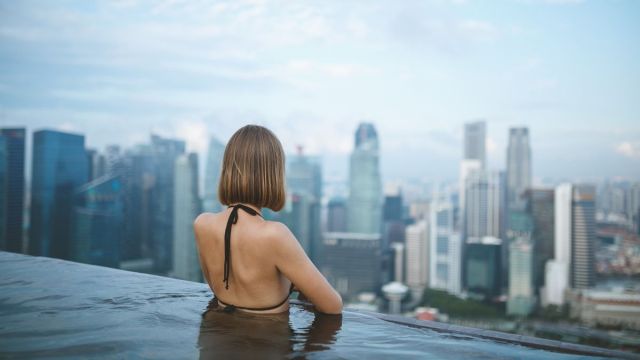 How much does it cost to become financially independent and retire early in expensive Singapore? The idea of Financial Independence Retire Early (FIRE) has been around since the 1990’s, loosely based off the 4 percent rule. Curiously, the concept of early retirement has been associated more with the Millennials, rather than the Boomers or Gen-Xers. Perhaps it did not materialise for the Boomers and Gen-Xers because financial markets failed to perform well enough until the past decade, as we show here.

In earlier posts, we have written quite extensively about the 4 percent rule, and whether it works in Singapore. We have found that it does depend a lot on the local context. We have also worked out how a combination of the an investment portfolio, and an annuity like CPF Life works even better for retirement, early or conventional:

The Life Finance Blog is a blog which seeks to explore, educate and elucidate our understanding of financial issues in living the life we want.