[Die with Zero] Buckets Lists are so passe ! Use this instead. 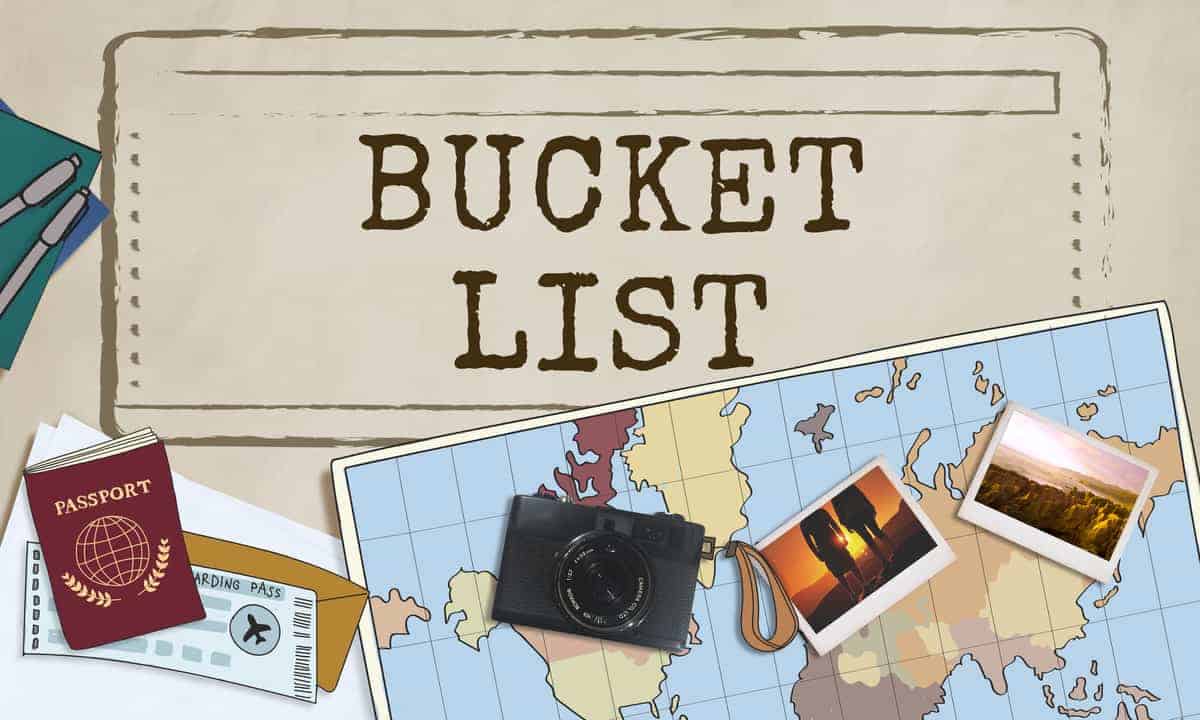 The book Die with Zero has also put the traditional notion of the Bucket List to death, and this makes sense whether you are a believer of the FIRE movement or a subscriber to the conventional ideas of a commissioned financial advisor.

For the older generation, there is this idea that retirement is a reward for a life well-lived, so most of Gen X engaged in their careers believing that by delaying gratification and working hard, they will be rewarded with a life of casual travel with their teenaged children after being able to take out their CPF money.

But this form of delay of gratification can be risky :