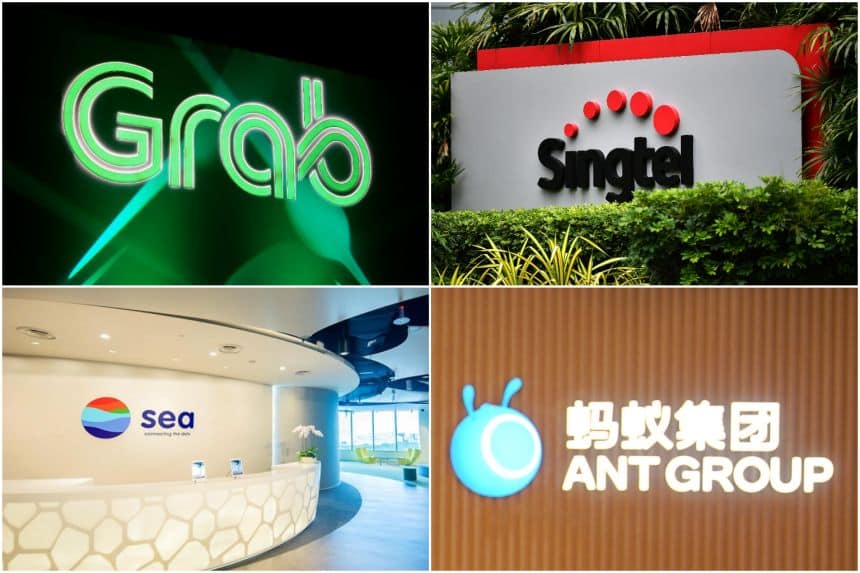 On Friday evening, MAS announced that it will award full digital banking licences to Internet firm Sea and the Grab-Singtel consortium, as well as DWB licences to China’s Ant Group and a consortium led by Greenland Financial. The iFast’s consortium, with China’s Yillion Group and Hande Group, fails bid for digital wholesale bank (DWB) licence and its share price is down 30% today.

This post was originally posted here. The writer, SweeSwee is a veteran community member on InvestingNote, with a username known as @Sweeswee and has 300+ followers.