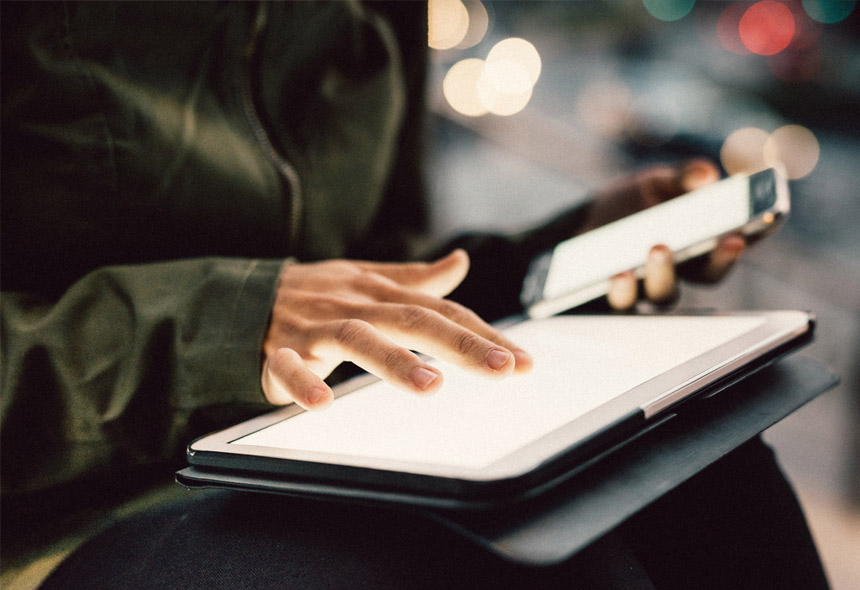 Investors use a variety of ways to determine whether a stock that they wish to buy is overvalued or undervalued.

A common one is to look at a valuation metric such as the price-to-earnings (P/E) ratio or price-to-book-value (P/B) ratio.

If a company’s shares trade at a lower P/E or P/B ratio than the average of the last five or 10 years, a case may be made that the shares could be undervalued.

Another method used by investors is to observe if a company conducts share buybacks.

Share buybacks have frequently been touted as an effective use of cash to enhance shareholder returns.

Many companies also use share buybacks as an alternative to paying out dividends.

One company that had recently been conducting share buybacks is Top Glove Corporation Berhad (SGX: BVA).

Between 10 February and 22 February this year, the group repurchased a total of almost 23.8 million shares at prices ranging from RM 5.78 to RM 6.15.