Get FI or die trying 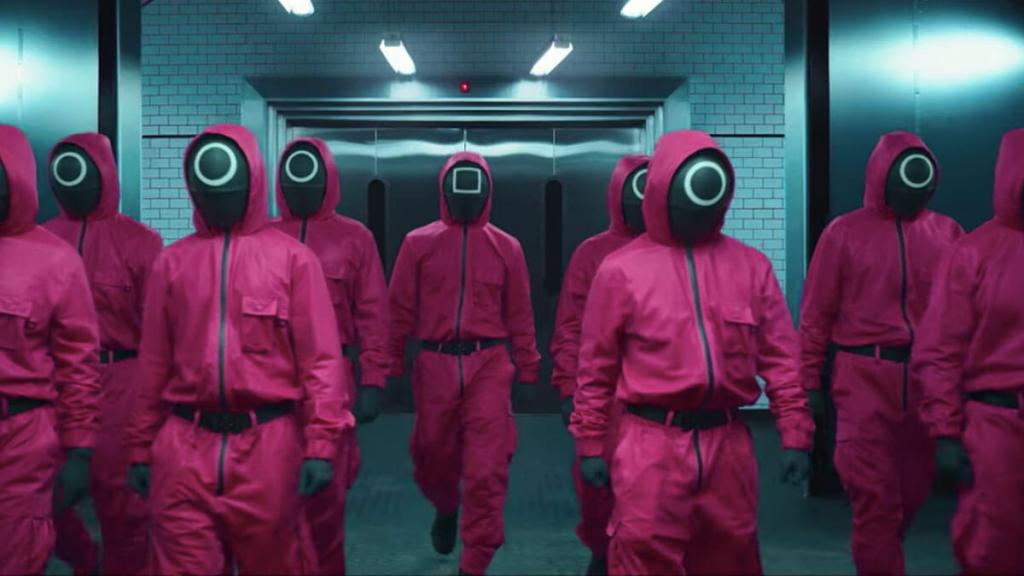 What are you willing to sacrifice in the name of getting to financial independence (FI)? The sweet release of knowing you’re free of debt, and not only that, but thriving in a way that you’ll never have to work another day in your life.

Your time is truly yours to spend. Because ultimately, time is the only thing we’re really short on in this life, and something we can never get back.

I recently, like many other Netflix watchers, was bingeing on the latest series out of Korea, Squid Game. In squid game, a mysterious man goes about recruiting players, usually someone deep in debt, with no way out, looking for a hail mary.

In total, 456 players were recruited, from across different walks of life. There were doctors, thugs, businessmen, accountants from both genders. All down on their luck, and all seduced by the promise of a big payday if they win a series of childhood games.