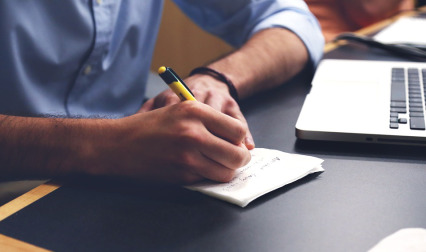 Previously, I did a post at the beginning of the year about my portfolio. Read here.

In it, I mentioned that I would like to increase my ‘war-chest’. Well, it has been a slow process. I have slowly reduced my holdings in some of the stocks which I have been holding on to…. but at the same time I have increased my holdings in Sarine Technologies and started a new position in Shinsho Corporation.

I don’t actively sell (or buy) my holdings. I typically do my trades after work (after office hours), at home. I key in the sell price (which is typically a bit higher than the day’s closing price), and a portion of my holdings and that’s it. And hope it gets sold. I don’t actively trade during my working hours.

Shinsho Corporation has recently exploded upwards … so that was good.

Invest T-Bills at 3.32% yield – Better buy than Singapore Savings Bonds / Fixed Deposit? Where am I putting my cash? By Financial Horse • September 25, 2022 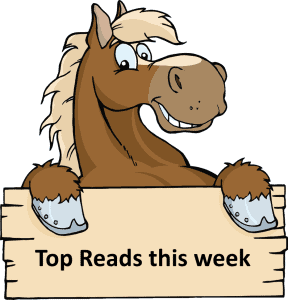 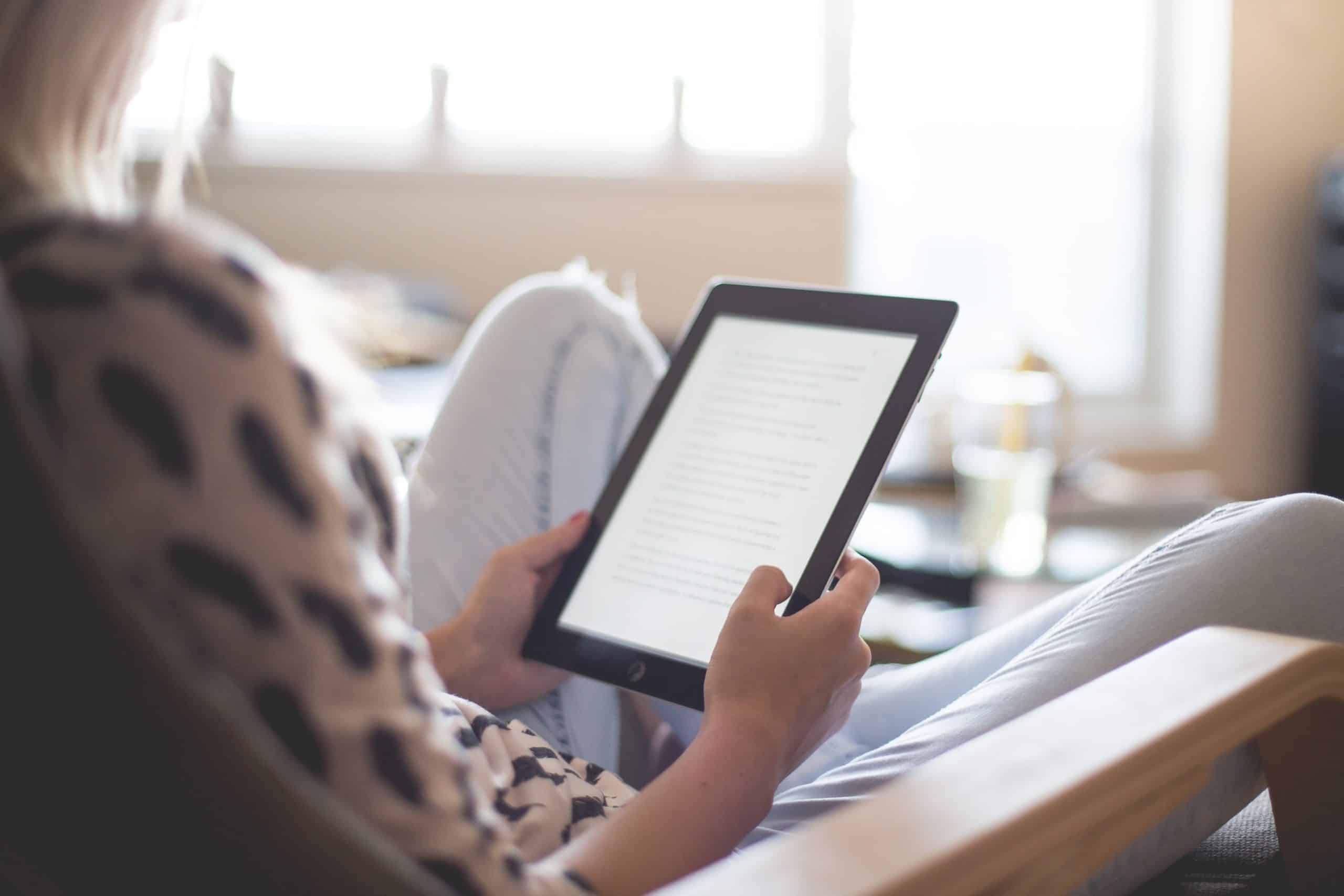 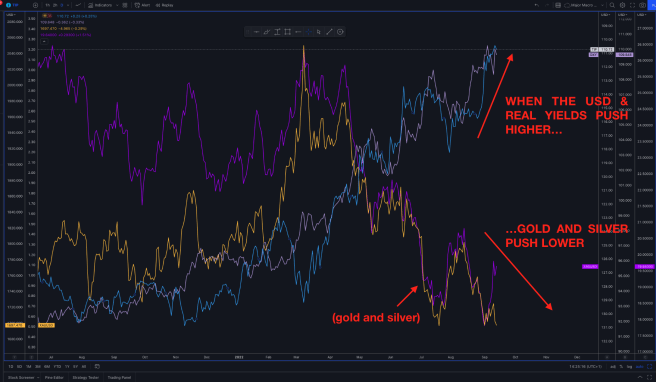 Invest Investing in Silver By The Moss Piglet • September 25, 2022