7 Money Secrets from ex-editor of The Business Times, Mano Sabnani 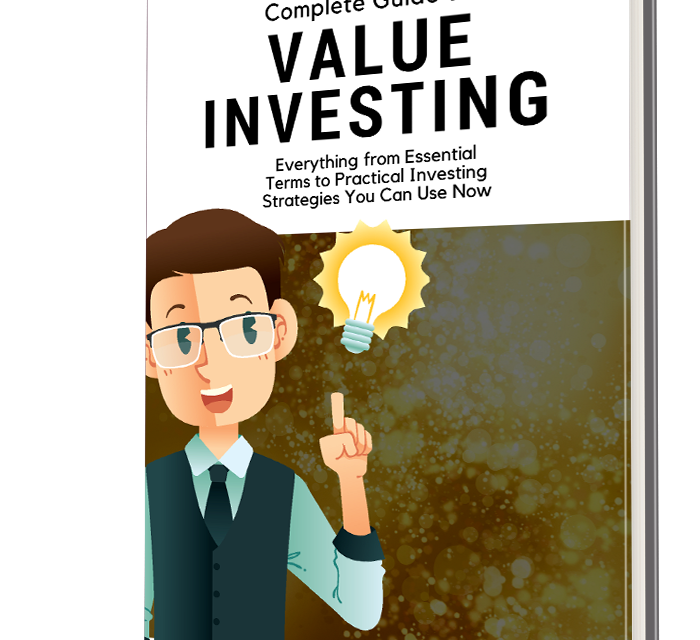 While you thought he would be someone prominent, he is pretty much the opposite, preferring to shy away from the public eye. While shying from prominence, he does do a lot of work in the background, constantly fighting for the minority shareholders, and, at times, to his own detriment.

I first met Mano Sabnani in one of the AGMs of an SGX-listed company. And I had mixed feelings the first time I heard him take the mic.

While I was thankful that he spoke to what the shareholders felt, his sarcastic approach to resolving this issue went against the non-conflicting approach Singaporeans tend to have since we are mostly docile and more submissive in the face of authority.