What to Make of Singapore Airlines’s FY19/20 Earnings Results 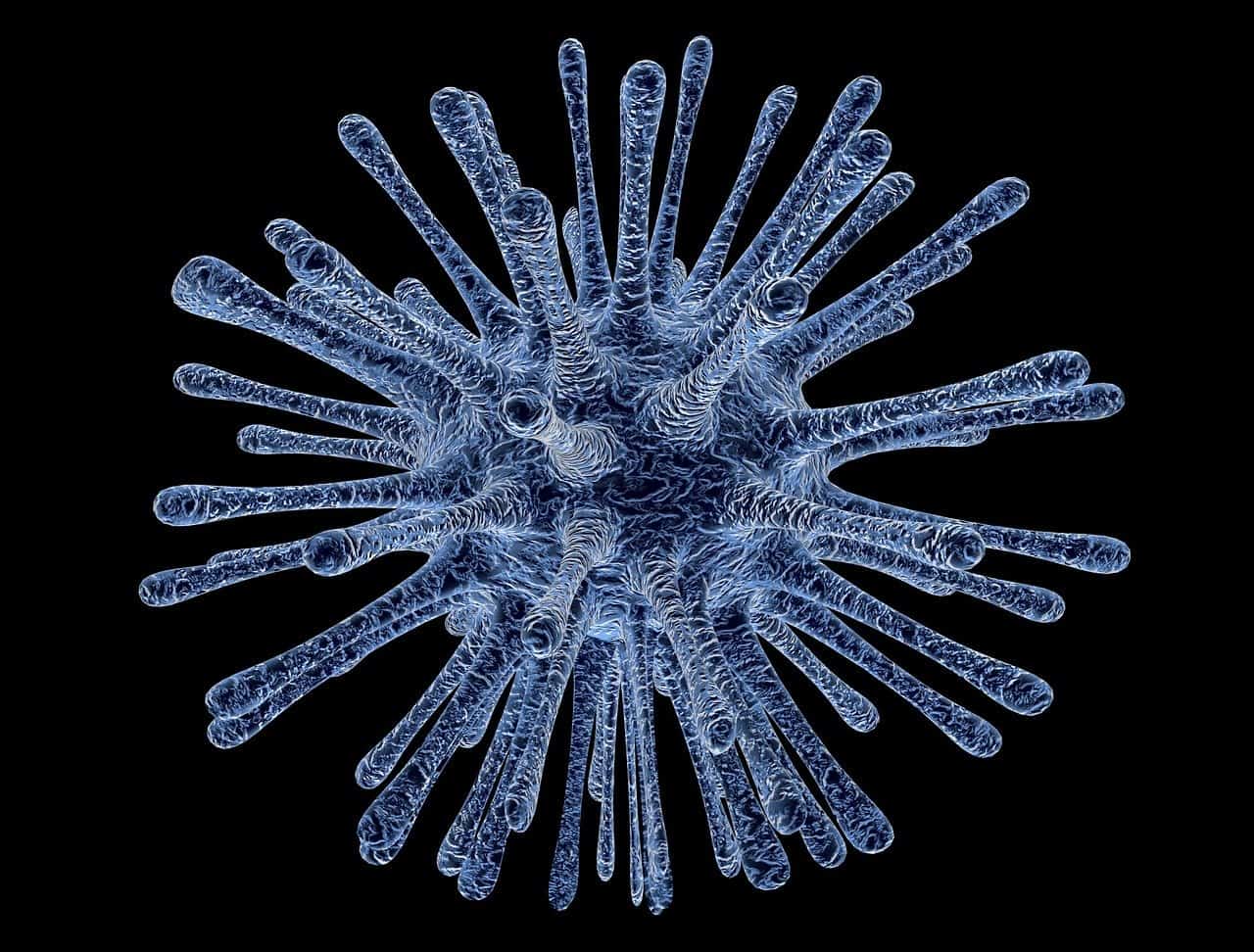 Last week, Singapore Airlines (SGX: C6L) announced a sobering set of results for the quarter ended 31 March 2020. SIA’s latest earnings showed an operating loss of S$803 million on the back of a 21.9% fall in revenue. I’ve got to say, though, that these figures were not unexpected. Earlier this year, SIA announced that it had grounded more than 90% of its passenger fleet as the COVID-19 pandemic effectively halted most passenger air travel around the world.  To prepare for the sudden drop in revenue, the airline also announced that it was raising up to S$15 billion from existing shareholders. The timely injection of cash will save the company from insolvency but shareholders will still have to endure a tough few quarters ahead. Government support cushioned the blow Things could have been much worse had the Singapore government not stepped in to support the aviation industry. Under the