The disconnect between stock prices and the economy

Posted by Create Wealth Through Long-Term Investing and Short-Term Trading | May 23, 2020 | Market Review and Trends | 0 | 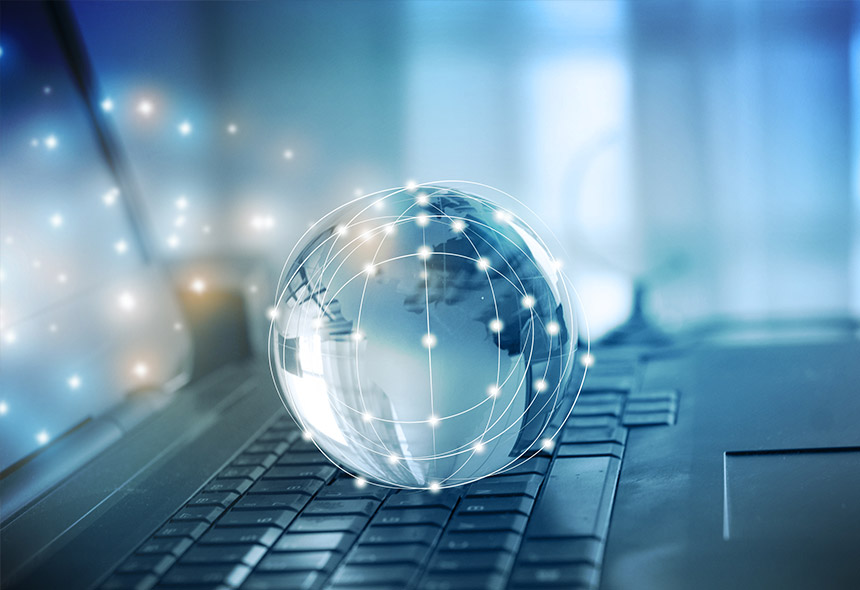 Read? The disconnect between stock prices and the economy

Data shows that not only do stocks not follow changes in GDP, it’s actually GDP that follows changes in stock prices

Stock markets will often act in ways that are counter to the consensus view of the majority of investors, as we are experiencing at present.

A DEAFENING chorus has emerged since the stock market bottomed in late March and then staged a fast rebound that caught everyone by surprise, even as the pandemic numbers continued to grow:

How can the US stock markets be only down 15 per cent from all-time highs, when we are facing the worst global recession in a century, worse than even 2008?

The conclusion from this train of thought is that current stock prices are ‘crazy’ in ignoring the dire economic fundamentals, and that another crash is imminent when either a second wave of infection