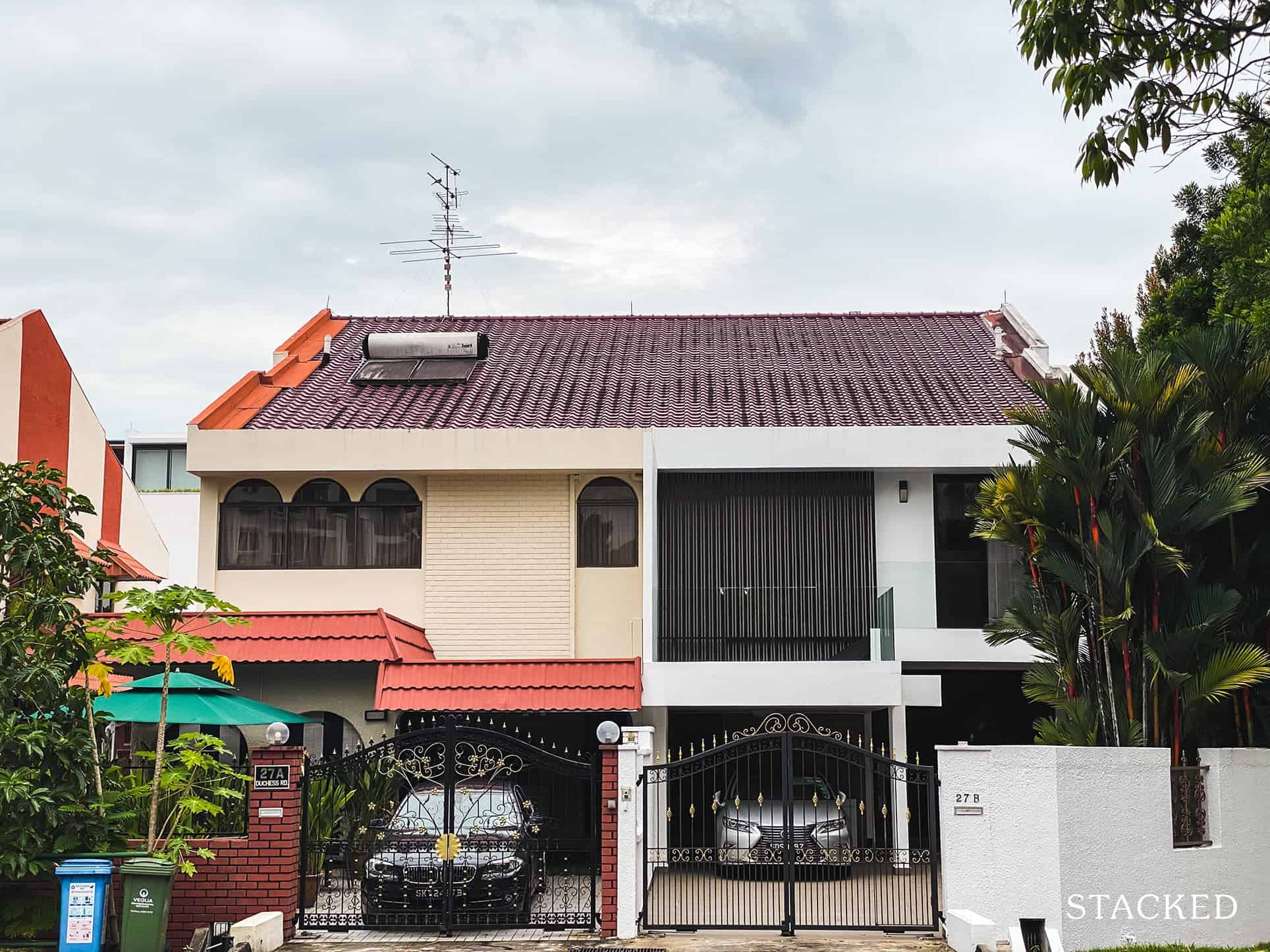 Bukit Timah is the neighbourhood for the upscale nature lover / family own stay type. This is a prime area, where landed housing and private condominiums outnumber HDB flats.

Unlike Orchard or the CBD however, Bukit Timah is a green enclave; the highlight is Bukit Timah Nature Reserve instead of another giant mall. And while some areas of Bukit Timah are less accessible – such as the landed housing estates – this isn’t considered a drawback. Exclusivity is the point in this neighbourhood, and it’s assumed that anyone who lives in landed housing here has private transport.

Bukit Timah is also a long-established expatriate enclave, and plenty of rare Good Class Bungalows (GCBs) are in or near Bukit Timah.