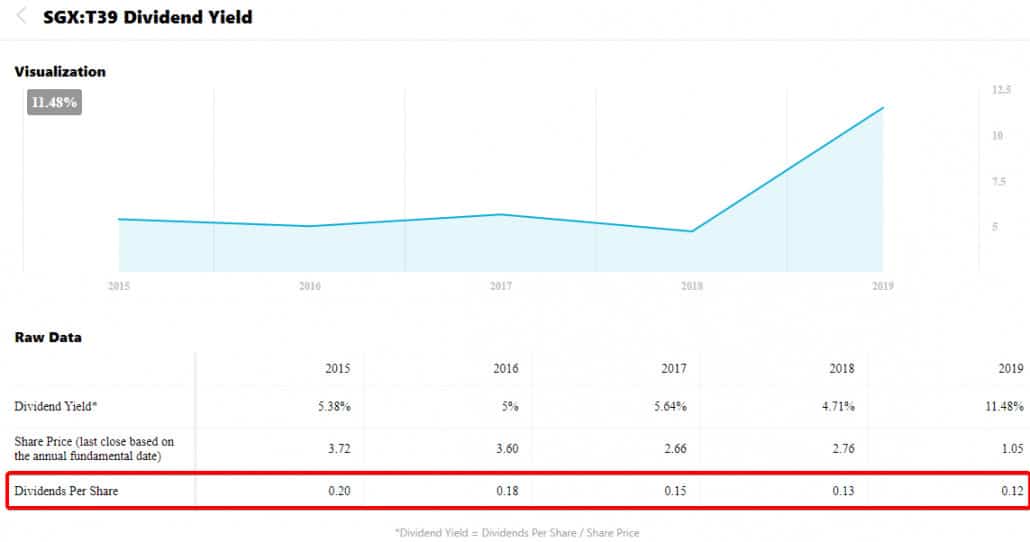 The loss is a result of recognising non-cash fair value losses of $232.0 million or 3.5% on their investment properties that include retail and rental assets Purpose-Built Student Accommodation (PBSA). These include property valuation (retail malls dropped by $196.5m and PBSA assets by $31.9m)

These fair value losses were partially mitigated by S$68.5 million received from government schemes, including the jobs support scheme.

However, the group remains operationally profitable at $110.2 million. Although this is 41.0% lower year-on-year, since the Covid-19 circuit breaker has significantly affected the company’s performance in the second half of FY20.