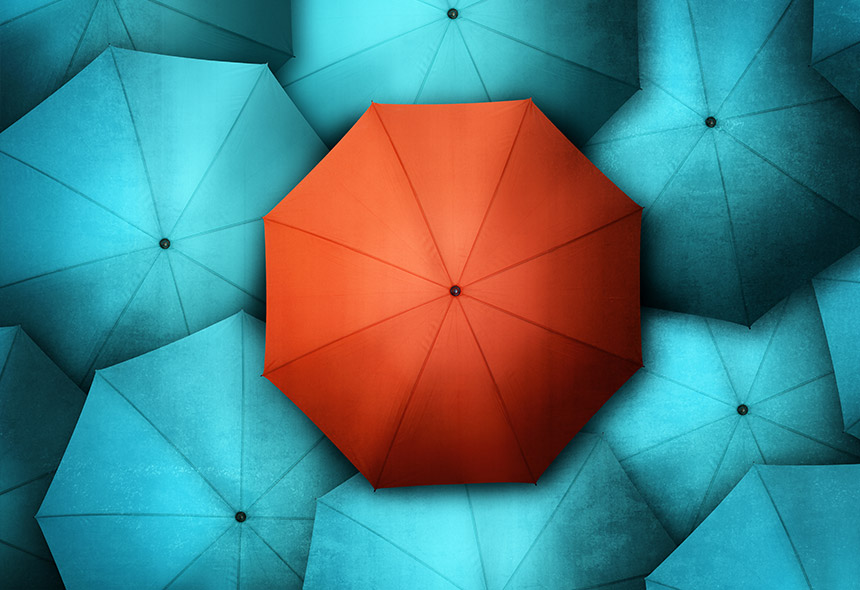 Bitcoin miners have just signaled for Bitcoin Taproot activation scheduled for November of 2021. If the above sentence made zero sense to you, you’re probably not alone. While the majority of us sees Bitcoin as either Digital Gold, a new asset class, or an extremely risky roll of a dice, it’s ultimately technology riding on software and code. In this article, let’s run through a basic primer on what you need to know about the bitcoin taproot activation. What is Bitcoin Taproot? In a nutshell, Taproot is a software update proposal to the Bitcoin network. The upgrade will bring several notable features to the Bitcoin network, including increased privacy, the ability to execute smart contracts, increased scalability and lower transaction fees. The last update to the Bitcoin network was for SegWit, which was implemented in 2017, and resulted in a hard fork that created Bitcoin Cash. But that’s another story. 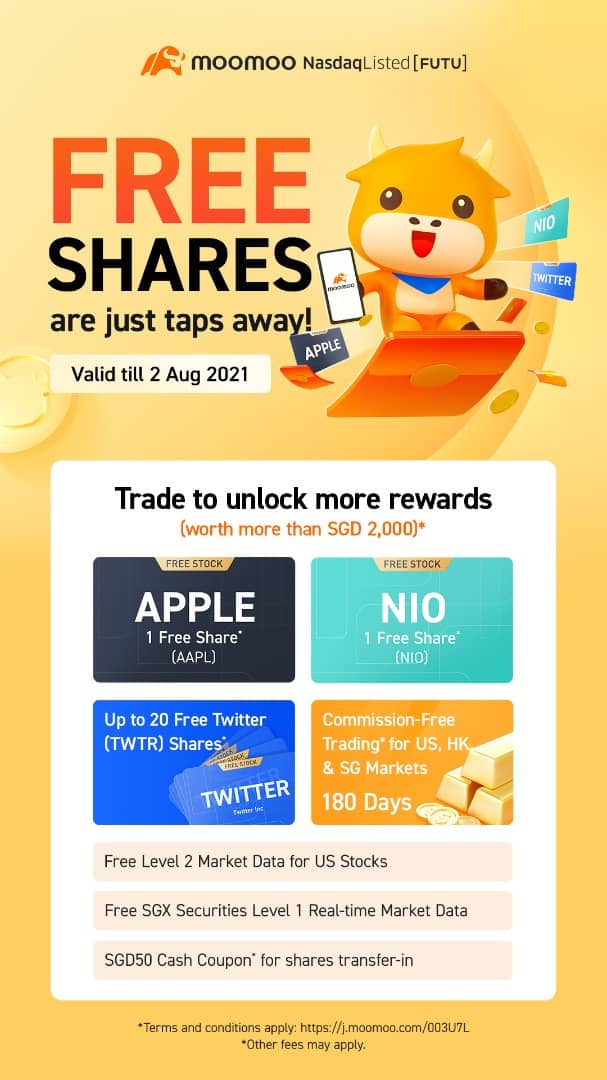