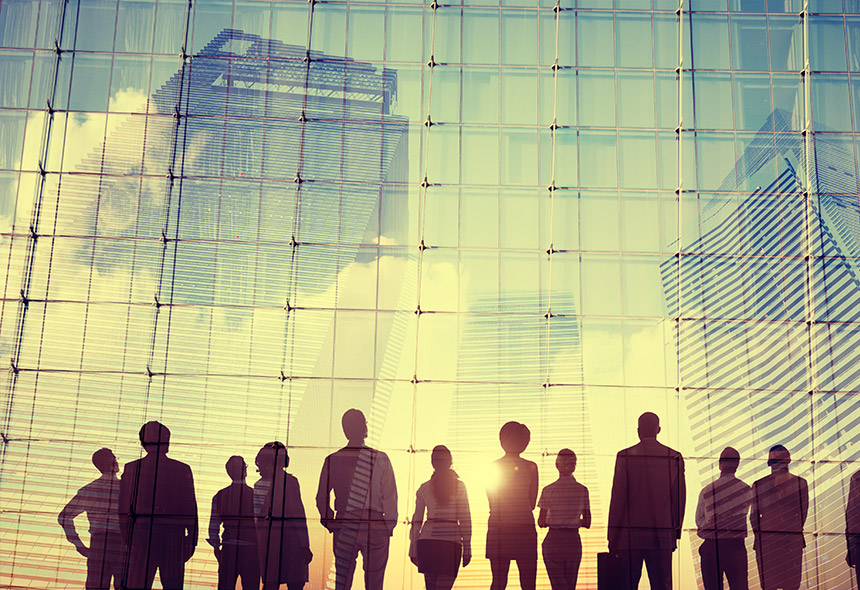 At about the same time last year, it was announced that every civil servant would not be getting any mid-year AVC bonus.

But that was last year.

THIS year however, because “Singapore economy is expected to recover this year in tandem with the global economy and progress in our domestic vaccination programme”, the Public Service Division (PSD) has announced that civil servants will be getting an AVC of 0.3 months as mid-year bonus.

There is also an additional cash bonus for lower ranked officers: