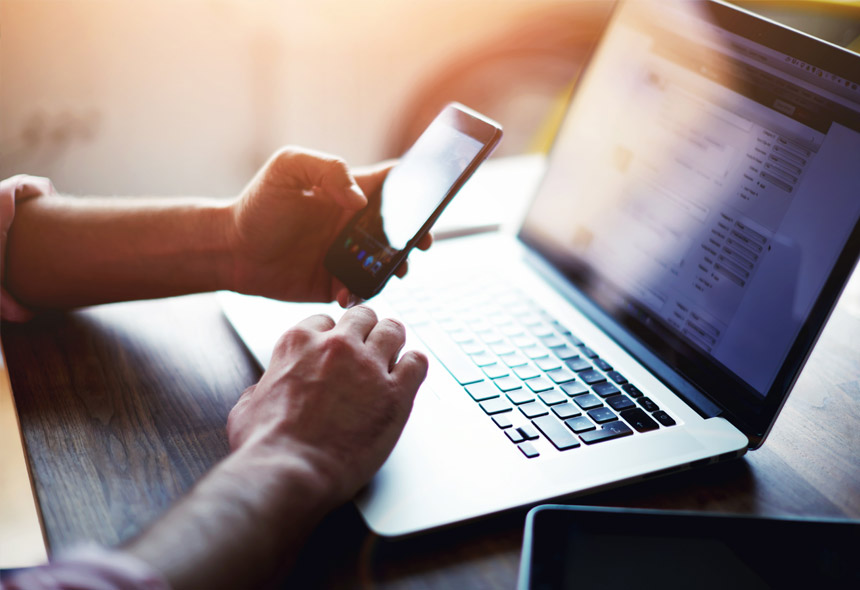 ‘Tesla only sold ~10% of holdings to confirm BTC could be liquidated easily without moving market.’

[WASHINGTON] Tesla founder Elon Musk said on Wednesday he personally has invested in bitcoin and other cryptocurrencies but that he does not manipulate or “dump” the digital currencies.

In a wide-ranging online panel discussion that included Twitter and Square founder Jack Dorsey, Mr Musk said he believes in cryptocurrencies as a way to “increase the power of the individual in relation to government,” and that he has invested in ethereum and dogecoin in addition to bitcoin.