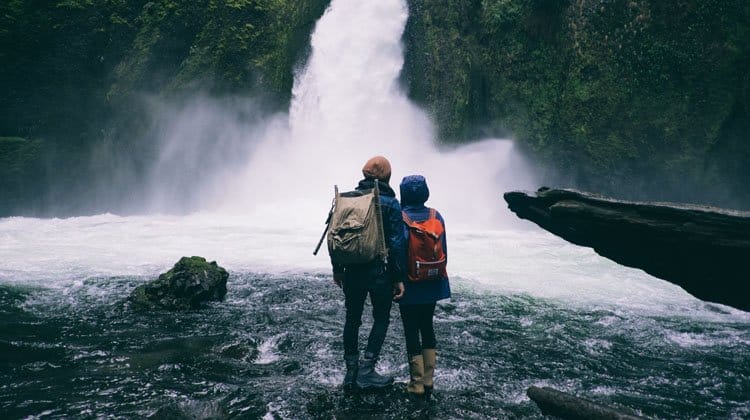 Hammerhead is a shrewd licensed moneylender and he owns two separate companies to give the illusion of competition to the general public and consumers.

Being more expensive, Shark King should ideally funnel prospective customers to McShark since it costs 0.1% more to get a loan from Shark King.

Hammerhead is a businessman after all and a very good one at that. In the fine print of McShark’s contract, it is stated that the first $20,000 loan amount would always attract a 3.5% interest (additional 1%) which is effectively a two-tier structure.

Poor Boy and Smart Girl are getting married and buying a house. Assuming that Poor Boy wants to get a huge loan of $200,000 to buy an apartment 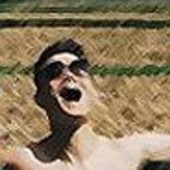 Hello there! I’m Kevin. My investment journey started towards the end of 2012, when I picked up a copy of Andrew Hallam’s Millionaire Teacher. Andrew Hallam, being an English Teacher, is gifted with the ability to write clearly and concisely, making the topic of investment rather easy to understand. That’s when I finally decided to take action and dive into the exciting world of investment ...