Is Grab Becoming a Super App? Exciting New Features We Can Expect as Grab Users 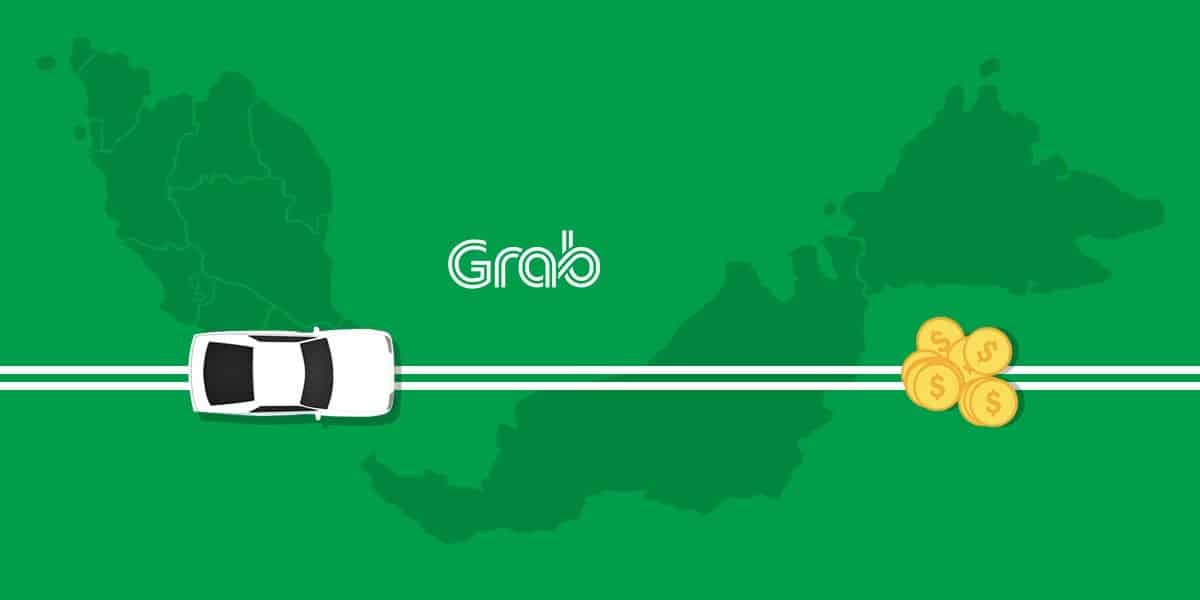 Similar to the word ‘Google’, the word ‘Grab‘ is so present in our lives that it has become a transitive verb instead of a noun. We now often use phrases like “Wanna grab later?” when we use its ride-hailing services. Or “Shall we grabfood?” for food delivery. We also saw Asia’s first numberless Grabpay card, and also new Grab subscription packages.

With a full suite of services under its belt, Grab is still looking to expand its line of products and services. With that, they have recently announced some exciting new features that we can expect in the upcoming months. TL;DR: Exciting New Features to Expect on the Grab App New FeatureWhat is itWhen is it released? AutoInvestMicro-investments while making purchases on the Grab appEarly September Third-Party Consumer Loan PlatformUsers can access to different personal loans provided by licensed banks