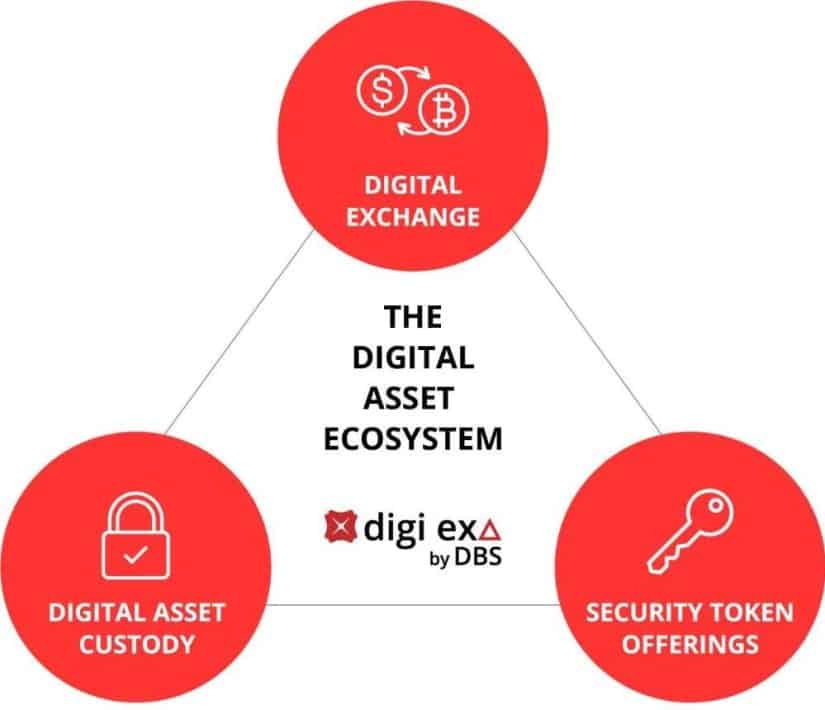 Over the last few months, there’s been a major shift in the narrative of bitcoin. Up until July, Bitcoin has always been seen as a speculative play. Outside of the previous narrative of bitcoin being used for nefarious purposes and scams, it was also something that only a few math nerds could appreciate. But, starting Q3 of 2020, something strange happened. Institutions started announcing that they have converted some of their treasury reserve into BTC.

This started in August when MicroStrategy announced that out of the $500M cash reserve they have, they are converting $425M of that into Bitcoin. Square followed that up with a $50M play into Bitcoin. A week ago, PayPal announced not only that they will soon enable their 345M users to buy hold and sell cryptocurrencies in their app, but that they are also on the lookout to acquire a crypto native company.

Those were all amazing news. Institutional money was coming into Bitcoin in a meaningful way. And many more will follow.